566 drivers caught driving under influence of drugs in 2019 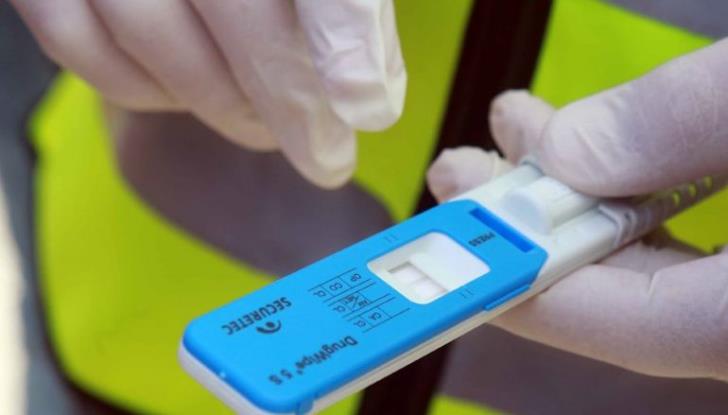 A total of 566 drivers were caught driving under the influence of drugs in 2019 , the majority of them in Limassol and Paphos, Phileleftheros reported on Saturday.

It said that the drivers were caught after targeted checks. Fewer than 1,000 checks were carried out, it added.

Citing statistics from traffic police, nine drivers killed in road collisions in 2019 were under the influence of drugs or alcohol. Police are still waiting for the results from 13 other traffic fatalities to determine whether they had used drugs.

Under the new measures being discussed in the House Transport Committee, a driver found to driving under the influence of drugs or alcohol will be arrested and will face a certain jail sentence.

Although the number of fatalities last year at 52 was three more than the previous year, there was a significant drop in the number of serious injuries from 343 in 2018 to 262 in 2019.

The main cause for the road fatalities according to head of traffic police Yiannis Georgiou are careless driving (16 dead)  — that is failure to keep to the left lane (eight dead), careless right turn (five) and not giving priority to vehicles on the main road (three).

The most accidents occurred in August and October with seven road fatalities each, followed by June and December with six victims each.