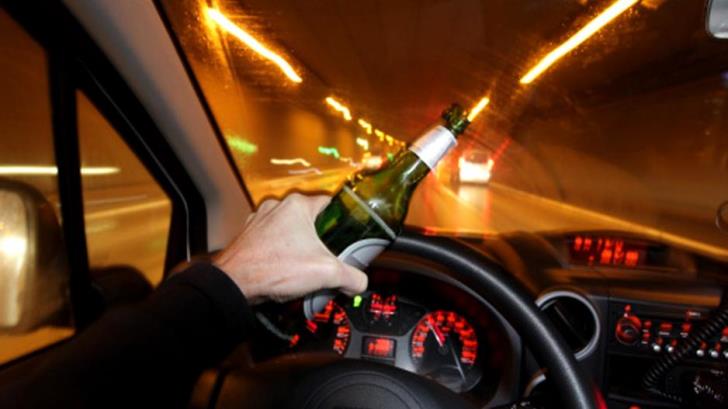 A 54-year-old man, resident of Deryneia, was arrested as suspect for drunk driving and disturbing peace.

He got out of the car, started shouting and despite advice he continued until he was arrested. He was tested for alcohol and the test showed 61μg instead of the permitted 22μg. He was accused in writing and was released.

Members of the Famagusta Police Station are investigating the case.