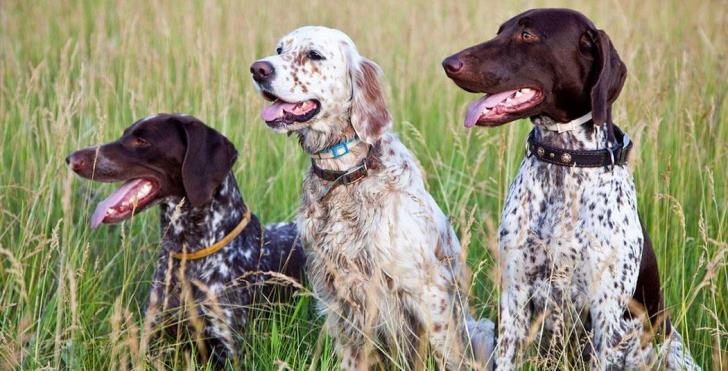 According to the Police, a farmer complained that his hunting dogs were stolen from the area of Petra tou Romiou. He said that this was a frequent incident and for this reason he had placed cameras outside the dogs’ kennels and had spotted the 50-year-old.

Members of the Paphos CID went to the scene and from further investigations it was ascertained that indeed, the 50-year-old resident of Geroskipou was the culprit.

Following an investigation at the house of the 50-year-old, two of the stolen dogs were found.

The man was arrested and imprisoned.