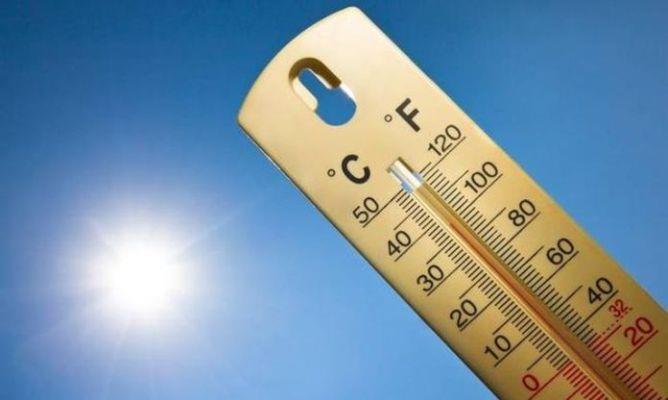 Cyprus is sizzling in a protracted heatwave set to run at least until mid next week.

According to the latest met office prediction, temperatures will rise to 42 degrees Celsius inland tomorrow and are set to go up further on Monday and Tuesday.

Tomorrow winds will initially be light variable, force three, turning light to moderate southwesterly to northwesterly in the afternoon, force three to four, over slight seas.

42 degrees Celsius are forecast inland, 37 on southern and eastern coastal regions, 35 in the west and north and 33 on the highest peaks.

Monday will see yet a further rise, much higher than the seasonal average, with the trend continuing through to Wednesday.