4,003 students and trainees in Cyprus participated in Erasmus projects in 2017 – annual report 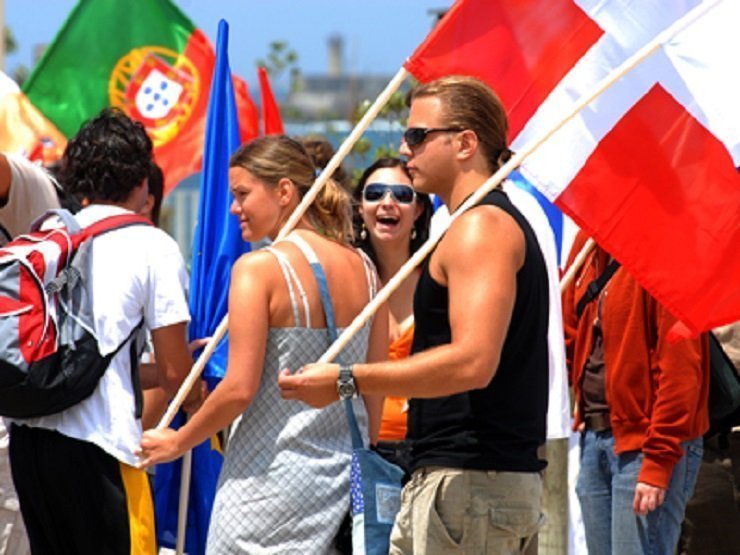 In 2017, 4,003 participants in 163 Cypriot projects benefited from Erasmus opportunities, according to the Erasmus+ Annual Report.

Also, 557 students and 292 trainees came to Cyprus via the programme.

The most popular destinations for Cypriots were 1. Greece, 2. Spain and 3. the United Kingdom.

The participants benefited from mobility in higher education, vocational education and training, school education, adult learning and youth for a total grant amount of €7 million.

The programme enabled more than 400,000 higher education students, trainees and staff to spend a period learning, training or teaching abroad during the 2016/2017 academic year, including around 34,000 students and staff who received grants to go to and from partner countries across the world.

France, Germany and Spain were the top three sending countries for students, while Spain, Germany, and the United Kingdom were the three most popular student destinations.

Erasmus+ and its predecessors are among the most successful EU programmes. Since 1987, they have been offering young people in particular opportunities to gain new experiences by going abroad. The current Erasmus+ programme, running from 2014 to 2020, has a budget of €14.7 billion and will provide opportunities for 3.7% of young people in the EU to study, train, gain work experience and volunteer abroad. The geographical scope of the programme has expanded from 11 countries in 1987 to 33 currently (all 28 EU Member States as well as Turkey, the former Yugoslav Republic of Macedonia, Norway, Iceland and Liechtenstein).

By In Cyprus
Previous article15,000 trees to be planted in Ayia Napa
Next articleDriver jailed for three months for causing accident while drunk