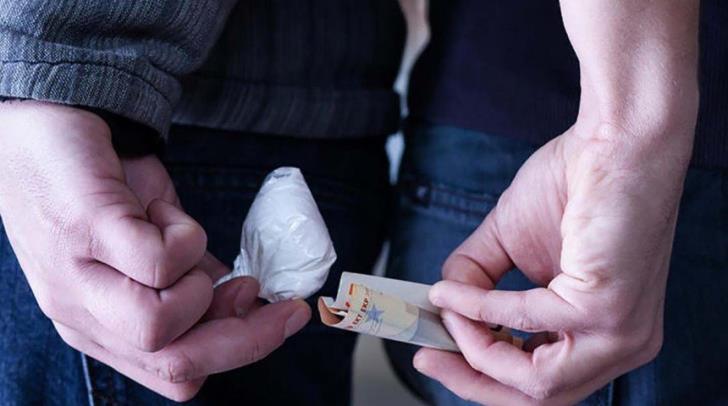 Four in ten tertiary education students said it is easy for them to find illegal drugs within 24 hours, if they wanted to, according to a recent survey by the Cyprus National Addictions Authority.

The survey’s aim was to evaluate the extent of substance use among students in public and private higher education institutes.

Four out of 10 participants stated that it is “very” or “fairly” easy for them to access illegal substances within 24 hours.

Responding to a question on whether a person who uses illegal substances is a patient or a criminal, four out of 10 students replied “a patient.”

Furthermore, 28% of the students said they are in favour of using cannabis, a view that is held more strongly among males and over 22-year-olds.

The survey results show that six out of 10 students said they have tried cigarettes, cigars or smoking pipes.

In addition, 2.5% reported smoking more than 20 cigarettes a day, which roughly equals a pack per day.

Of those who are smokers, 16% said they want to quit. Also, 9.2% said they used to smoke and have already quit.

Younger students (aged 17-24) are more likely to prefer e-cigarettes compared with those aged 25 and over.

The survey was conducted by Insights Market Research (IMR) and the University of Nicosia in 2021, using a random island-wide sampling method. A total of 2,882 students participated.