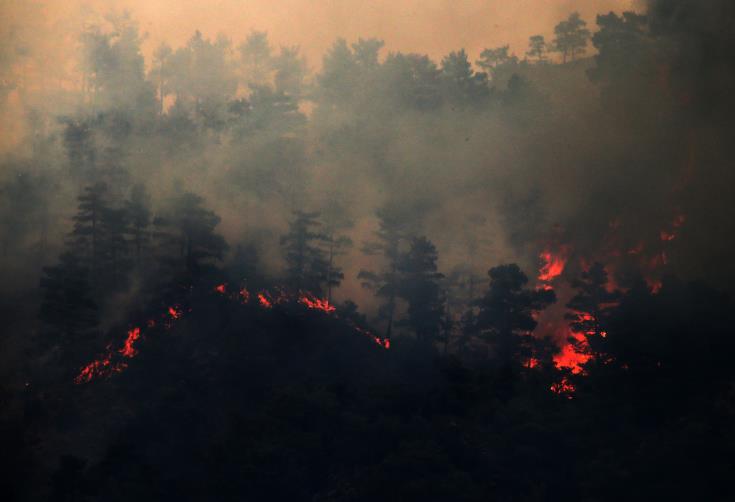 There was a 4.19% spike in recorded rural and urban fires in 2017-2018, figures released by the Fire Service on Friday show.

According to the figures, more than 90% of the fires were caused by people.

In an announcement the fire service said that there was an 11.38% increase in rural fires in 2018. Compared to other months, April was the month with the largest increase in fires (75.96%) due to the Lambratzia (Burning of Judas) ritual.

According to the fire service, the increase can be largely blamed on the drought.

People were responsible for the overwhelming majority of rural fires (more than 92%) and 90% of urban fires.