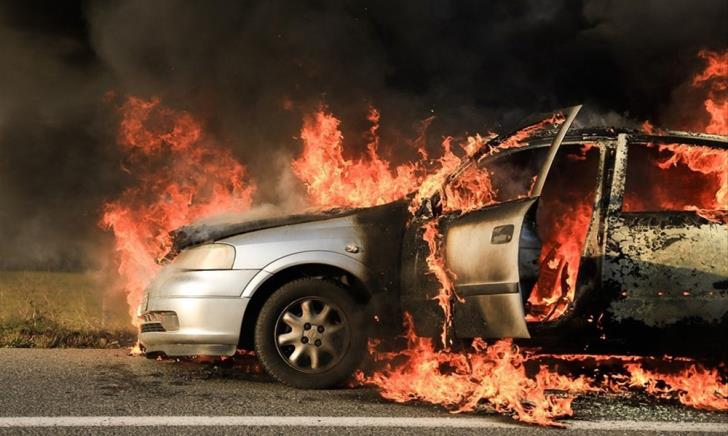 The Police have arrested a 22-year-old resident of Limassol, wanted in order to facilitate investigations regarding a conspiracy to commit a felony, vehicle theft and arson of a vehicle.

The arson took place on 4 July in Larnaca. Specifically, the Police were informed that a car was on fire at a point of the Larnaca-Klavdia highway. When the policemen went there they found the car that had been totally destroyed. The investigations that followed proved that the fire was due to arson and that the vehicle had been reported as stolen since 22 June.

During further investigation, the Police secured a testimony against the 22-year-old man who was arrested on the basis of a court warrant.