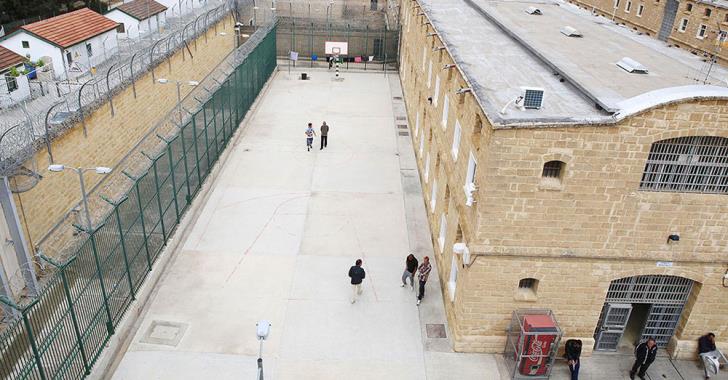 A 21 year old man will stand trial in Larnaca Criminal Court on April 8 for killing of Yiorgos Mavrommatis, 76 on January 27.

The Larnaca District Court today ordered the man  be transferred to Nicosia Central prison until the trial, as his eight day remand expired.

According to police, the 21 year old has voluntarily confessed to the crimes.

He appears to have told an investigating officer that he broke into the victim’s house at 5.30 am on January 27 and entered the bedroom. The 76 year old had woken up. According to the investigating officer, the 21 year old told police that he had then lost his temper, thrown the elderly man out of his bed and trampled on his chest until he was dead.