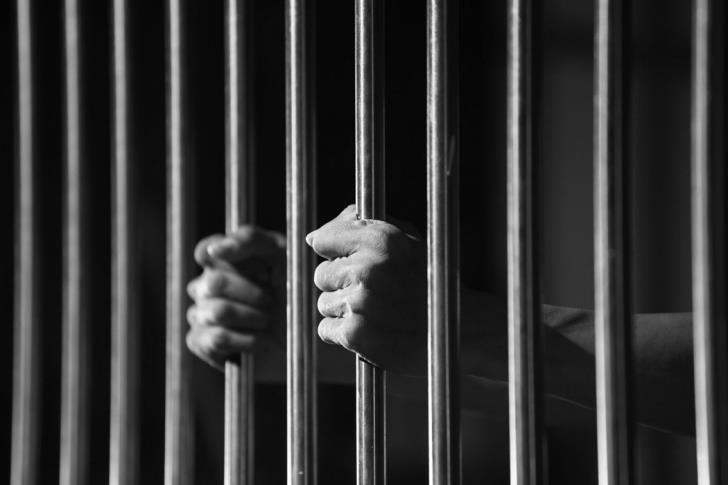 The Larnaca-Famagusta Assizes Court sentenced to six years in prison a 19-year-old man who was found guilty of importing and possessing drugs aiming to supply other people.

In its decision, the Court took into consideration the accused’s positive stance, his cooperation with the authorities – even though he did not name his suppliers – his lack of a criminal record, his age, as well as his family and financial situation.

The Court also took into consideration the kind of drugs and their quantity.

It is noted that the accused arrived to Cyprus from Latvia and within the framework of the anti-drug squad’s checks the man was x-rayed and 81 foreign objects were seen in his body.