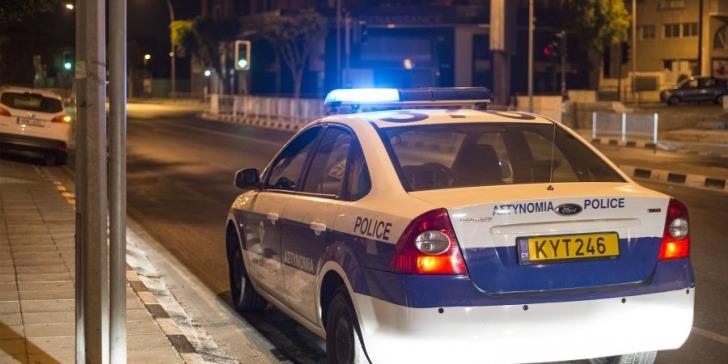 A 19 year-old sustained slight injuries after falling from a moving car in Ellados Avenue, Paphos around 3am today, Phileleftheros reported.

According to the police, the young man was sitting in the front passenger seat of a car driven by a friend , when he decided to open the window and climb on the car’s door for “fun.”

Under conditions that police are investigating, the door opened and the young man fell onto the pavement, near Dasoudi Municipal park.

He was transferred to Paphos Hospital, where the doctors found that he had not been seriously injured.

Police conducted an alcohol test on the driver, which came out negative.