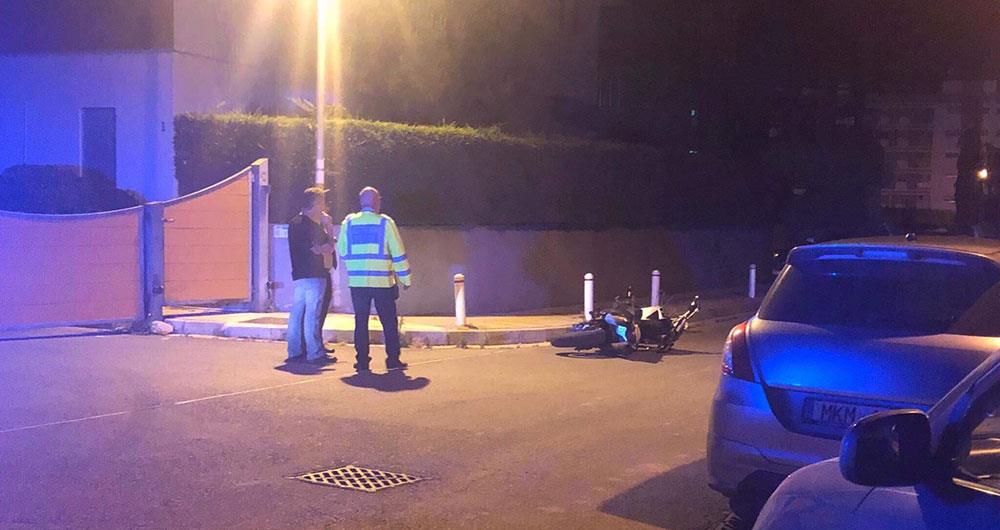 A 19 year old biker was killed in a traffic accident in Limassol, the second road fatality on the island in  less than 24  hours.

Police said the accident occurred on Yianitson street at around 1 am when, under conditions which are being investigated, the young man lost control of his high-powered motorbike, was thrown on to the road and hit the pavement.

He was taken to Limassol Hospital where he was pronounced dead.

The young man, a Latvian permanent resident of Cyprus, was wearing a helmet.

This is the second road fatality this weekend. A 36 year old woman died after sustaining fatal injuries in a collision between two cars in Kato Paphos on Saturday afternoon.

The driver of the second vehicle was injured but his condition is described as being out of danger.