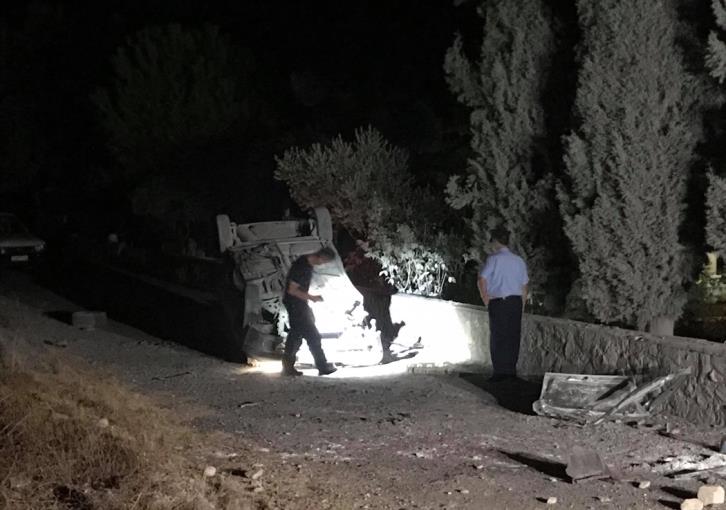 An 18-year-old mother of two and pregnant with her third child died around midnight on Sunday after her 21-year-old partner lost control of the car he was driving on Kantou-Kyvides road.

Neither Katerina Charalambous nor the car driver who is hospitalised in serious condition  were wearing seat belts at the time of the accident, police said.

Police also said the driver was probably speeding before losing control of the car which overturned in an adjacent field and hit a house stone fence before it stopped.

Charalambous who was thrown out of the vehicle died instantly and traffic police found her body in the yard of the house.