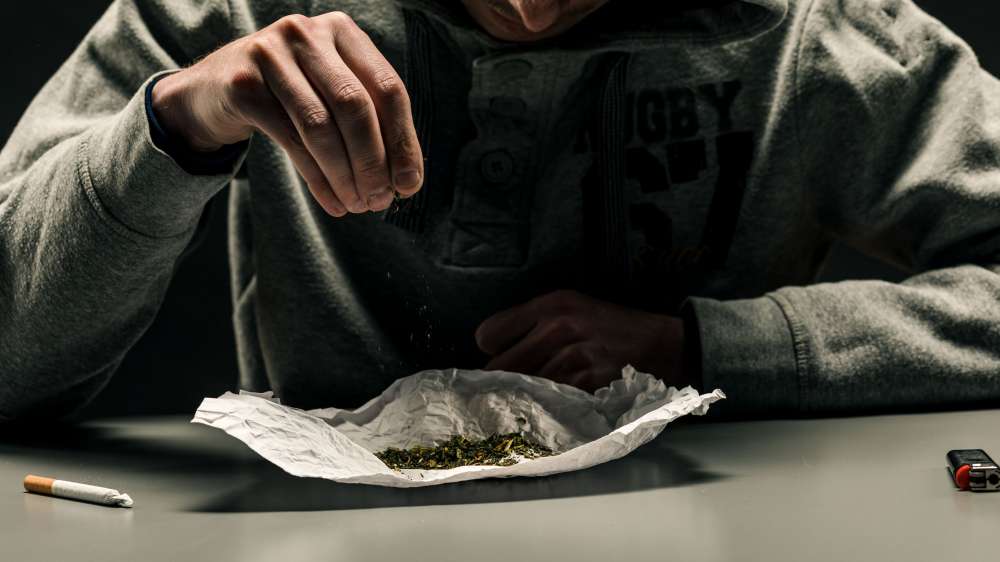 The condition of a 15-year-old pupil found unconscious in a Limassol park on Saturday afternoon is improving but he remains in Limassol General Hospital for treatment.

After regaining consciousness, the teenager admitted to drug enforcement police that he had used cannabis and LSD and that he has a stash of drugs hidden in his bedroom.

With the written consent of his father, the police searched the boy’s bedroom where they found amounts of LSD which were taken for evidence.