14 irregular migrants from Syria picked up near Athienou 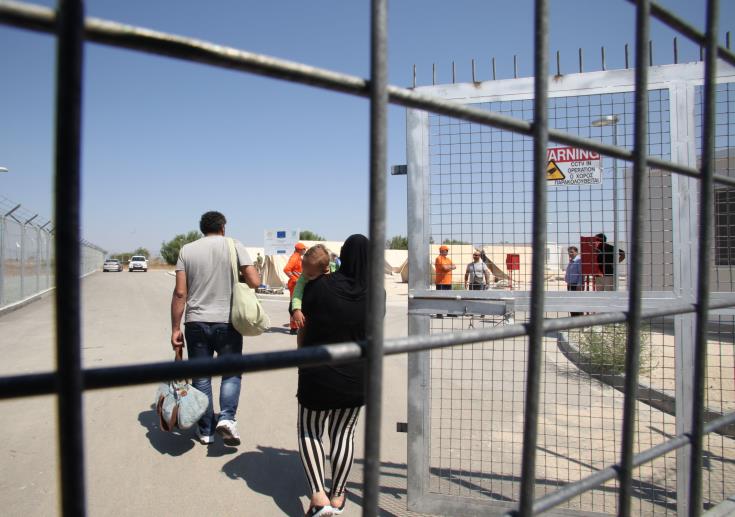 A total of 14 irregular migrants from Syria entered the government controlled areas of the Republic  near Athienou early on Saturday morning and have been taken to the temporary accommodation centre for asylum seekers at Kokkinotrimithia.

A police patrol spotted the 14 at around 2.30 am just outside Athienou.

The Cyprus News Agency said that nine men, three women and two children are all Syrian. They said they had crossed over from the Turkish-occupied north but could not give the exact location.

They were taken by bus the the temporary accommodation centre at Kokkinotrimithia.