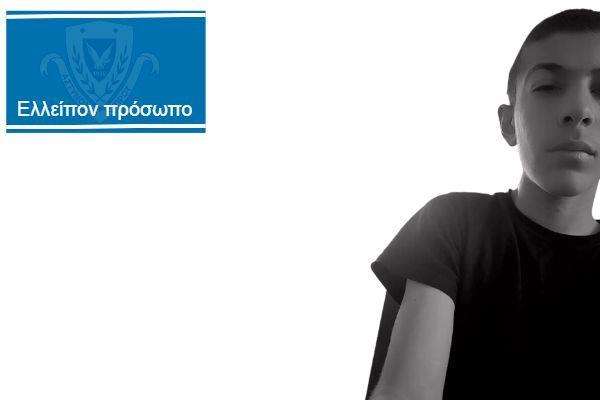 Authorities have launched yet another appeal on two people missing for more than two weeks, two of them underaged.

13 year old teen boy Christoforos Constandinou has been missing since April 15 from his home in Nicosia.

He is described as of thin build, around one meter 50, with short brown hair.

Thirty four year old Andreas Paschali has been missing from his Yeri home since April 13. He is described as of thin build, one meter 78, with black hair and brown eyes. 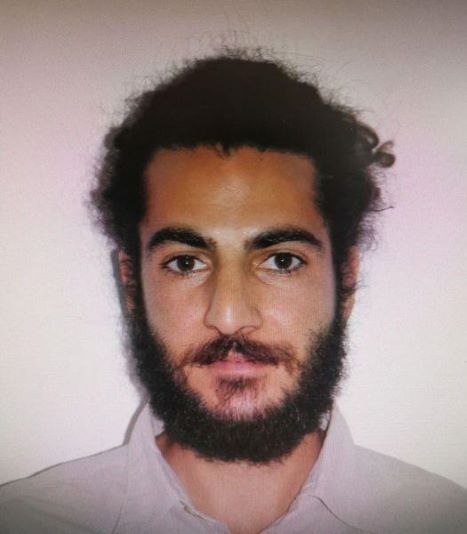 Anyone with information please call the Nicosia CID at 22-802222. your nearest police station or the citizen’s line at 1460.