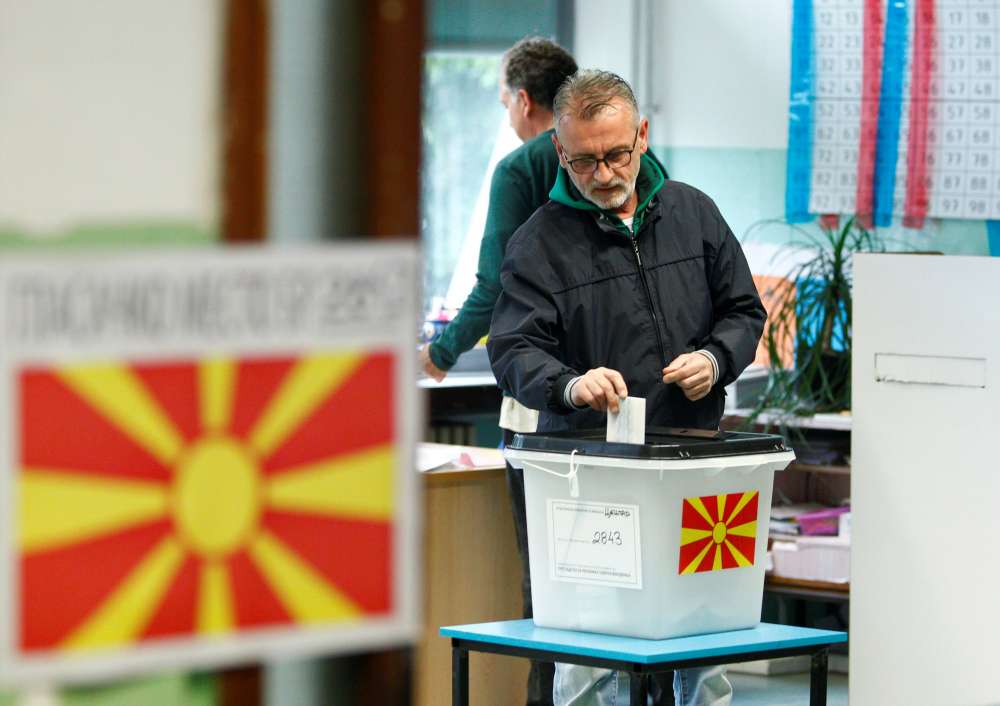 North Macedonia’s Prime Minister Zoran Zaev called on Saturday for a snap parliamentary election after the European Union failed to give his country a date to start talks on joining the bloc.

French President Emmanuel Macron on Friday led a group of leaders who blocked opening talks with Albania and North Macedonia, despite concerns over increasing Chinese and Russian influence in the Balkans.

“I’m disappointed and angry and I know our people feel the same,” Zaev told a news conference, calling the decision not to open entry talks a “historic mistake”.

“There is no time to lose and that is why my suggestion is to organise fast early parliamentary elections. We need your (citizens’) view,” Zaev said.

Parliament has to approve any snap election, but Zaev’s centre-left coalition has a majority and the opposition also backs an early poll. Zaev said party leaders would discuss the issue on Sunday evening with President Stevo Pendarovski.

After Skopje agreed to end a dispute with Greece over the country’s name – changing it to North Macedonia from Macedonia – the former Yugoslav republic had expected to be granted a date to start entry talks with the EU.

“A great injustice was inflicted on us. The EU did not deliver on its promise,” Zaev said. “We discharged all our obligations, we delivered results in our reforms, we solved the issues with our neighbours.”

The West has long seen the integration of the western Balkan states into NATO and the EU as a way to stabilise the region following the ethnic wars of the 1990s that destroyed the old Yugoslavia.

As well as North Macedonia and Albania, four other countries – Bosnia, Kosovo, Montenegro and Serbia – also aspire to join the EU, but the enlargement process has largely stalled amid increased public concerns in western Europe about immigration and the strains of dealing with Britain’s exit from the bloc.

North Macedonia is expected to become the 30th member of NATO later this year or early in 2020, once its accession has been ratified by all member states of the U.S.-led alliance.