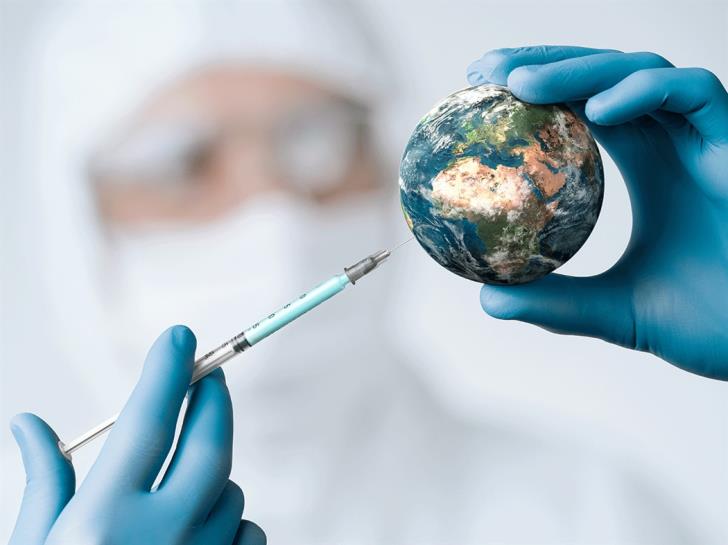 More than 54.59 million people have been reported to be infected by the novel coronavirus globally and 1,320,446​ have died, according to a Reuters tally.

Here are the latest developments on the worldwide spread of the coronavirus:

Drugmaker Pfizer said it was starting a pilot program in the United States for COVID-19 immunization, as more states and local jurisdictions re-imposed tough restrictions to tamp down a coronavirus surge.

* The Premier League said 16 people had returned positive results in its latest round of tests conducted on players and staff last week.

* The World Health Organization (WHO) said there had been 65 coronavirus infections among staff at its Geneva headquarters.

* Canada’s remote Arctic territory of Nunavut is suffering its first community outbreak and will close all non-essential services, as well as schools, for at least two weeks.

* Moderna’s COVID-19 vaccine will be easy to distribute, particularly to rural areas, because it can be stored for one month at standard refrigerator temperatures, the head of vaccines for the U.S. Operation Warp Speed program said.

* South Korea will impose stricter social distancing rules for the greater Seoul area a month after easing them.

* New Zealand has made masks mandatory from Thursday for users of public transport in Auckland as well as on all domestic flights.

* Israel cast a wider net on Monday in its quest to secure a vaccine for COVID-19, approaching Russia to discuss buying its Sputnik V vaccine.

* Iran reported a record 13,053 new infections and 486 deaths over the past 24 hours as the government planned tougher restrictions.

* Moderna’s experimental vaccine was 94.5% effective in preventing COVID-19 based on interim data from a late-stage trial, the company said.

* The U.S. government will send over 7 million of Abbott Laboratories’ BinaxNOW rapid antigen tests to states, hospice providers, and for other uses this week.

* Asian stocks cautiously pushed further into record territory on Tuesday, and oil edged higher after U.S. benchmarks were pepped up by news of another promising coronavirus vaccine.

* The German economy is likely stagnating or contracting as COVID-19 measures hit leisure activities as well as exports, the Bundesbank said.

* The coronavirus is a bigger risk to the U.S. economy than a prolonged dispute over the presidential election result, according to a Reuters poll that showed the near-term economic recovery was slowing more than previously thought.