With a nod from parliament, Greece gets first female president 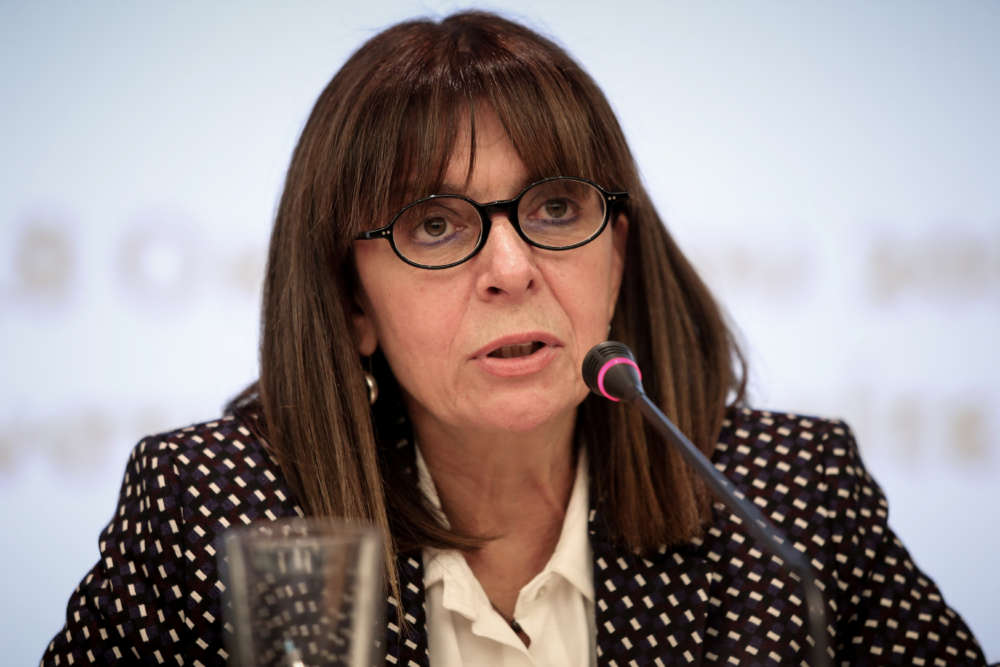 Sakellaropoulou, 64, has been president of the Council of State, Greece’s top administrative court. She will succeed Prokopis Pavlopoulos, whose five-year term expires in March.

In an unusual demonstration of harmony in the fractious world of Greek politics, the conservative party nominee was backed by opposition parties, including the leftist Syriza party which lost power in an election last July.

Sakellaropoulou, from the northern city of Thessaloniki, became the first female head of the Council of State in 2018, supported for that position by the then leftist government.

A divorcee who lives in central Athens and is active on social media, Sakellaropoulou has written numerous papers on environmental protection and chairs a society on environmental law. She is also an avid cat-lover.

For decades, failure by parliament to elect a president in Greece could lead to a snap election. Following a recent reform, the process to select a president can go up to five voting rounds in parliament with the threshold starting at 200 votes and gradually falling to the majority of those present in the room.

By In Cyprus
Previous article
Government relocation scheme to Turkish-held villages: The problems and the numbers
Next article
British Council celebrates 80th anniversary in Cyprus