Update: At least 32 killed by 7.0 quake in Indonesia 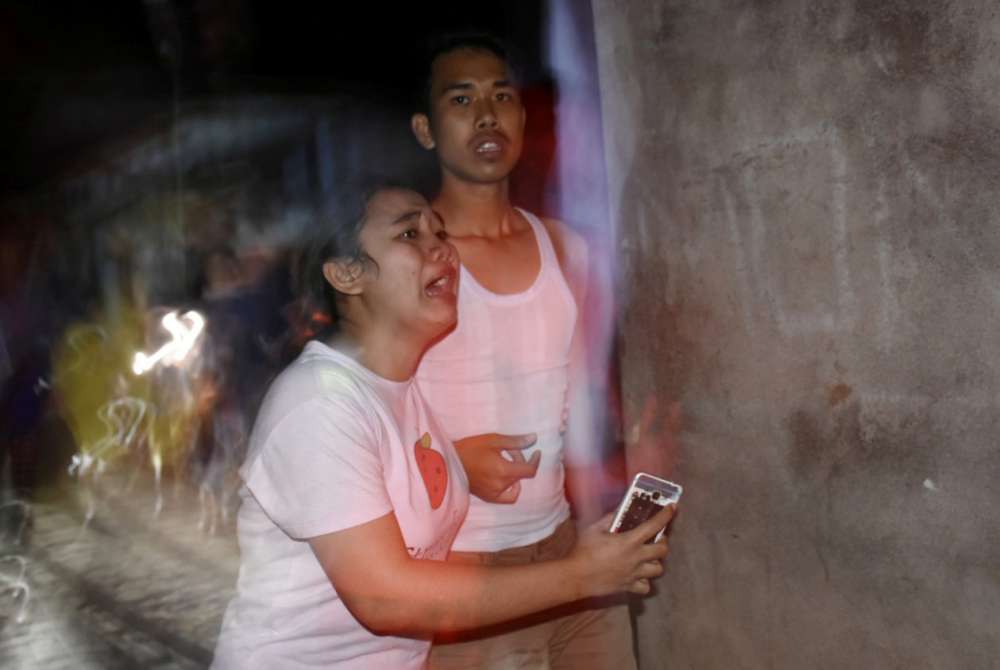 At least 32 people were killed on Sunday when Indonesia’s resort island of Lombok was hit by a magnitude 7.0 earthquake.

The powerful quake triggered panic among tourists and residents, and was also felt on the neighbouring holiday island of Bali. On Lombok, thousands fled from their homes to gather for safety in open spaces.

Agung Pramuja, head of the Disaster Mitigation Agency in the West Nusa Tenggara province which includes Lombok and neighbouring islands but not Bali, told Reuters 32 people were confirmed dead, many from northern and western parts of Lombok. He said the agency was still collecting data on the injured.

Singapore Law and Home Affairs Minister K. Shanmugam, who was in the Lombok town of Mataram at the time of the quake, wrote on Facebook that his 10th-floor hotel room shook violently and walls cracked.

“It was quite impossible to stand up. Heard screams,” he wrote. “Came out, and made my way down a staircase, while building was still shaking. Power went out for a while. Lots of cracks, fallen doors.”

The quake struck Lombok in the early evening at a depth of 10 km (6 miles). It came a week after a magnitude 6.4 quake killed 14 people on the island and briefly stranded hundreds of hikers on the slopes of a volcano.

Travellers at the international airports in Lombok and Bali were thrown into panic and there was minor damage to the buildings, but operations were not disrupted, officials said.

The quake was felt for several seconds in Bali, where people ran out of houses, hotels, and restaurants.

“All the hotel guests were running, so I did too. People filled the streets,” said Michelle Lindsay, an Australian tourist. “A lot of officials were urging people not to panic.”

Other witnesses said the initial quake grew in intensity over several seconds, rattling windows and doors, and there were many aftershocks.

The country’s disaster management agency urged people to stay away from the sea. However, an initial warning of a tsunami with waves of up to half a metre was later withdrawn.

Saffron Amis, a British student visiting the Gili Islands off the northwest coast of Lombok, told Reuters by text message that dozens of tourists were evacuated to a hill after the quake. 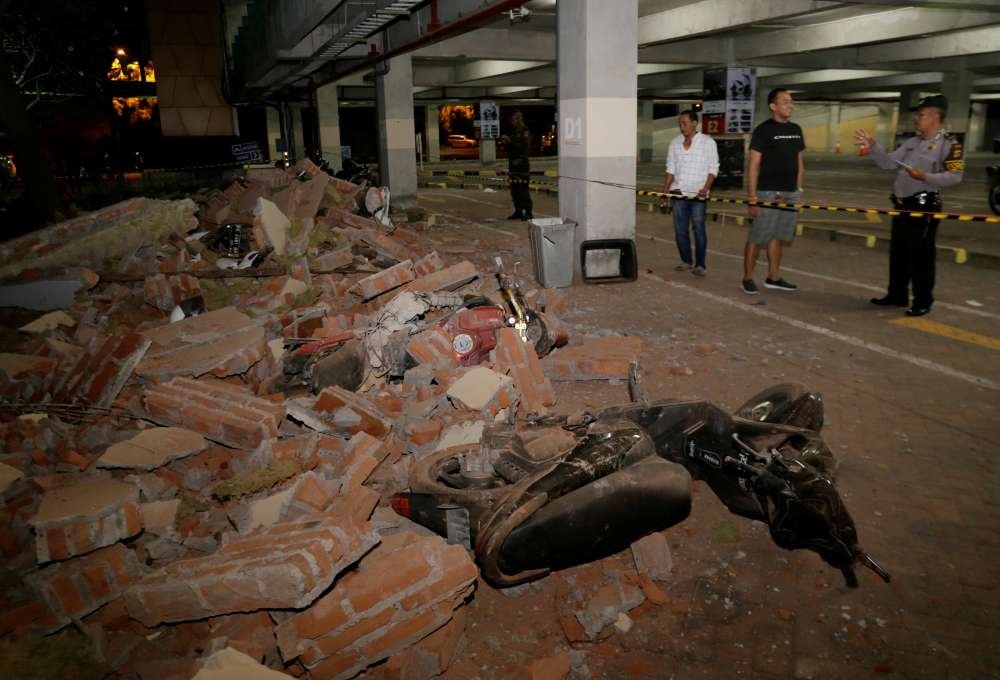 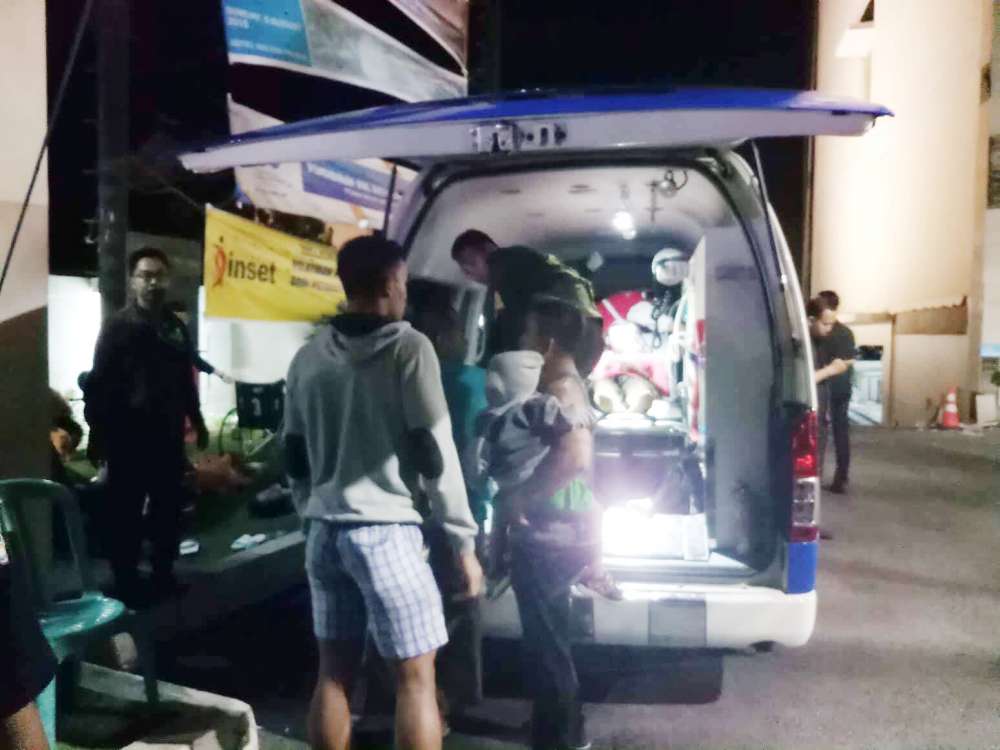 By In Cyprus
Previous articleSSM: Banks will receive clear supervisory targets for existing NPL’s
Next articlePolice responds to complaints of 112 calls going unanswered