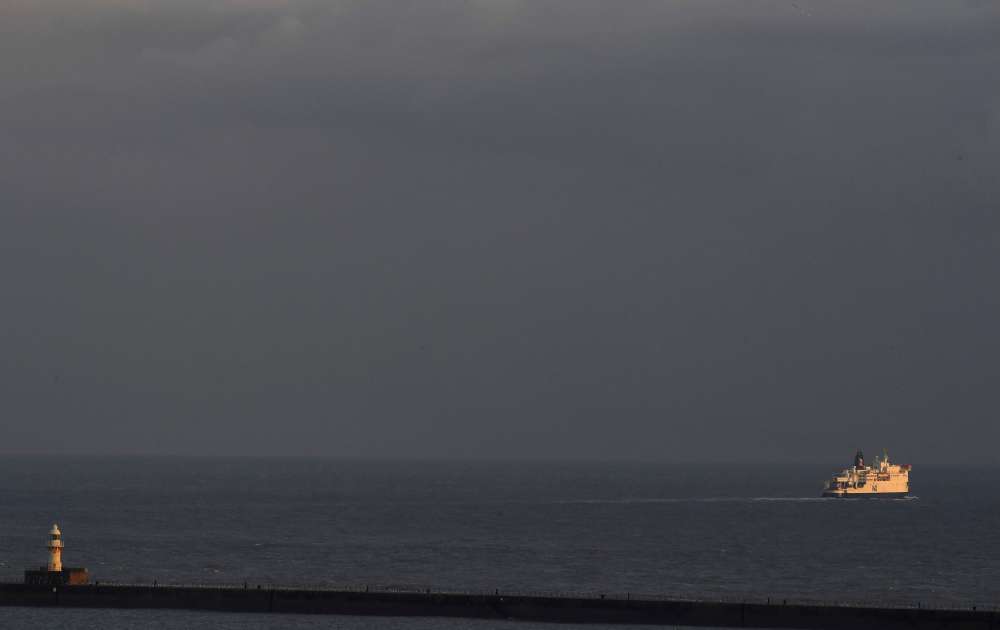 The British government will spend more than 100 million pounds ($130 million) chartering extra sea ferries to ease cross-Channel congestion if the United Kingdom fails to secure a trade deal before leaving the European Union next year.

Just three months before the United Kingdom is due to leave the world’s largest bloc, the risk of a no-deal Brexit is rising — the nightmare scenario for many businesses, which are now planning for an economic shock.

Extra ships will be needed to work new routes across the Channel in the event that the main French terminal of Calais and Britain’s Dover and Folkestone are clogged up by customs checks.

Currently, Britain’s membership of the EU means that trucks drive smoothly through border checks within the bloc. But in a no-deal Brexit, even a few minutes’ delay at customs for each truck would be likely to mean vehicles backing up at ports and queuing on feeder roads on both sides of the Channel.

To ease a potential backlog, the government has awarded three contracts to provide additional freight capacity on routes from English south-coast ports including Poole, Portsmouth and Plymouth.

The leader of the opposition Liberal Democrat party, Vince Cable, called the move “complete madness” and said public money was being spent recklessly in a last-minute bid to prepare for a no-deal outcome.

The contracts were not put out to tender. The Department for Transport said it was responding to a “situation of extreme urgency” brought about by “unforeseeable events”.

About 16,000 trucks pass between Dover and Calais every day, transporting everything from perishable food to medicines and the industrial goods needed to keep factories running.

“This extra capacity is a small but important element of the DfT’s no-deal planning,” the Department for Transport said in a statement. “While remaining committed to working to ensure a deal is reached, the department is helping ensure the rest of government are fully prepared for a range of scenarios.”

Earlier this month, the government announced that all government departments must step up planning for a no-deal Brexit, including putting 3,500 armed forces personnel on standby to deal with any disruption.

By In Cyprus
Previous articleWhite Troodos from above (video)
Next articleUpdate: Troodos covered in frost – roads closed (pictures)