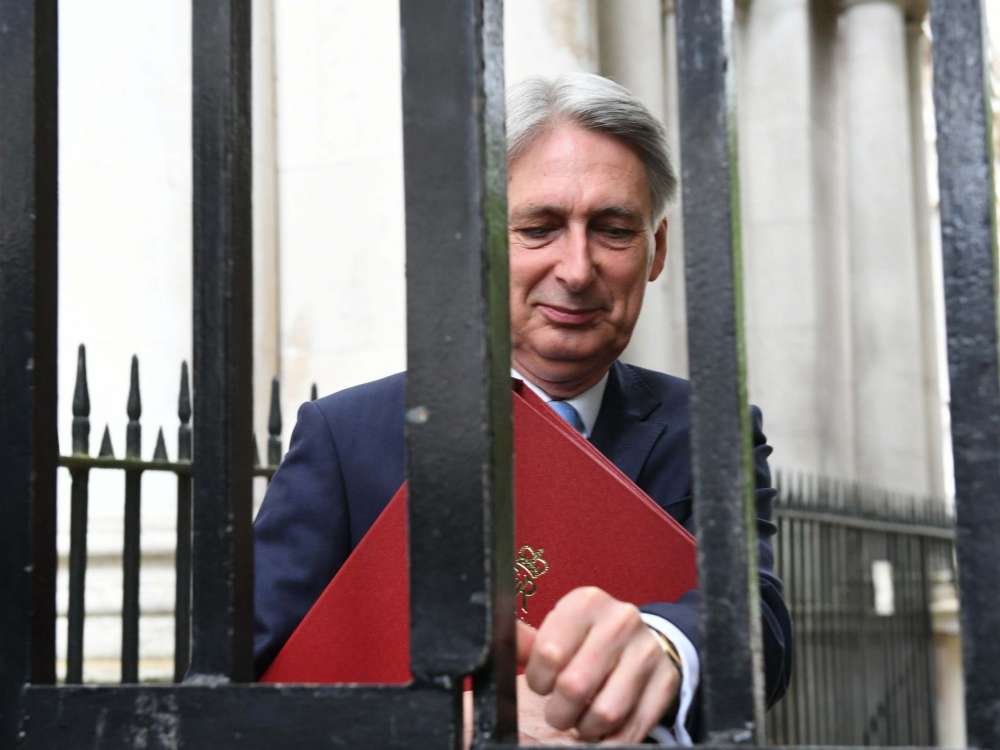 Britain’s finance minister Philip Hammond said on Sunday he would resign on Wednesday before his expected sacking by the favourite to become Britain’s next prime minister, Boris Johnson, takes office.

“I am sure I am not going to be sacked because I am going to resign before we get to that point,” Hammond told the BBC’s Andrew Marr Show.

“Assuming that Boris Johnson becomes prime minister, I understand that his conditions for serving in his government would include accepting a no-deal (EU) exit on the 31st of October. That is not something I could ever sign up to.”

By In Cyprus
Previous article
Cyprus Cabinet to issue exploitation licenses for Aphrodite gas field, Minister says
Next article
Police seek couple for carrying a weapon and a knife in Livadia