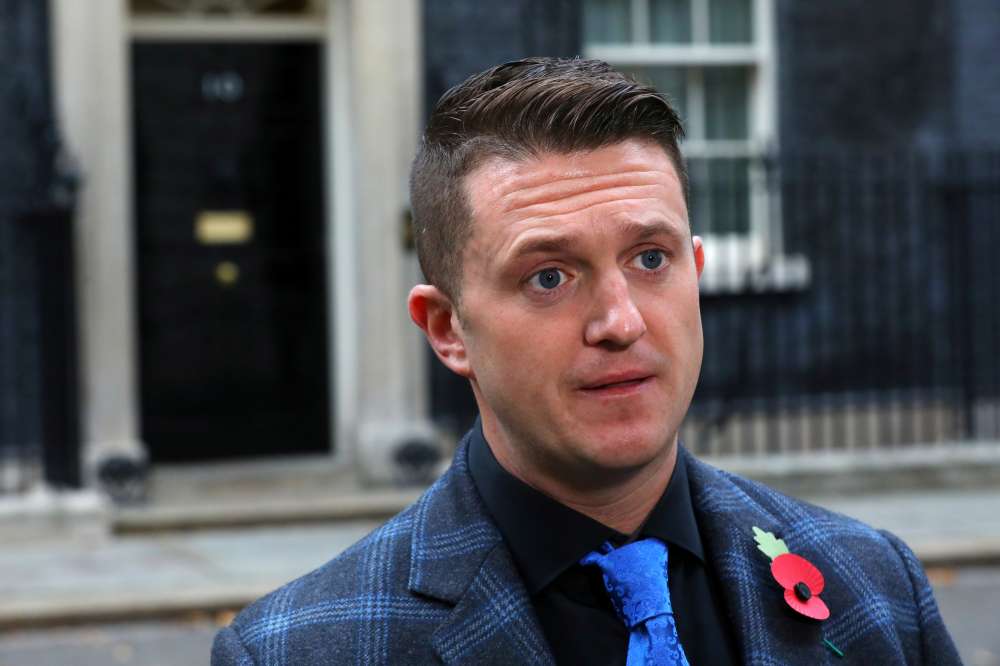 Judges on Friday found British far-right activist Tommy Robinson to be in contempt of court after he filmed defendants during a trial last year and posted the footage on social media, breaching reporting restrictions on the case.

Robinson, 36, co-founder of the English Defence League (EDL) which has staged violent demonstrations against Islam, was earlier jailed for making the video recordings outside a courthouse in Leeds, northern England, which revealed the identities of defendants accused of the sexual exploitation of young girls while jurors were still considering their verdicts.

He successfully appealed against the jailing and was released. The Court of Appeal, however, ordered a rehearing and Attorney General Geoffrey Cox, the government’s chief legal adviser, decided to start contempt proceedings against him.

“Posting material online that breaches reporting restrictions or risks prejudicing legal proceedings is a very serious matter and this is reflected in the Court’s decision today,” Cox said in a statement.

“I would urge everyone to think carefully about whether their social media posts could amount to contempt of court.”

Sentencing of Robinson, who was charged under his real name of Stephen Yaxley-Lennon, will take place at a later date. The maximum penalty for criminal contempt is two years in jail.