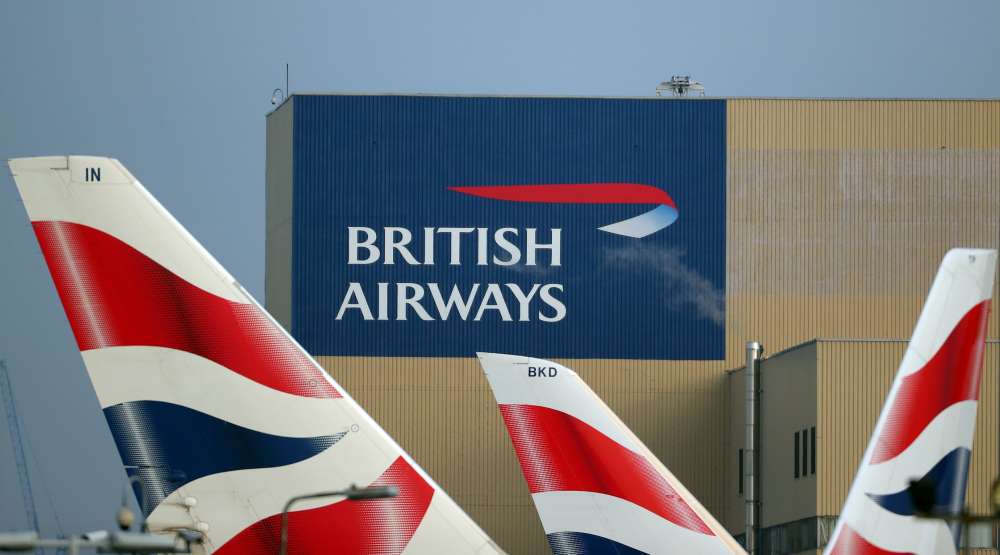 Britain’s Court of Appeal has rejected an attempt by British Airways to stop proposed strike action by its pilots, the pilots’ union said on Wednesday, calling on the company to hold more talks to prevent industrial action.

Pilots at BA, which is owned by IAG, voted for strike action on pay earlier this month, and the airline’s bid to bring a High Court injunction to stop it failed.

“The Court of Appeal has today rightly dismissed BA’s attempt to injunct this industrial action on a technicality,” said general secretary of the pilots’ union BALPA, Brian Strutton.

“BALPA wants to resolve this matter through negotiation and so we are not announcing strike dates. Instead, we have called on BA to hold further talks at (conciliation service) ACAS and they have agreed to meet at ACAS today and for the rest of this week for one last try to resolve this dispute by negotiation,” he said in a statement.

BA said it was “disappointed that the pilots’ union, BALPA, has chosen to threaten the holidays of thousands of our customers this summer with unprecedented strike action.”

It said in a statement that its proposed pay deal of 11.5 percent over three years was fair but “we continue to pursue every avenue to find a solution to avoid industrial action and protect our customers’ travel plans.”

By In Cyprus
Previous articlePaphos launches charm offensive in Malta, Lebanon
Next articleKofinou We Care in urgent need of items for newborns and hospital bags for pregnant women