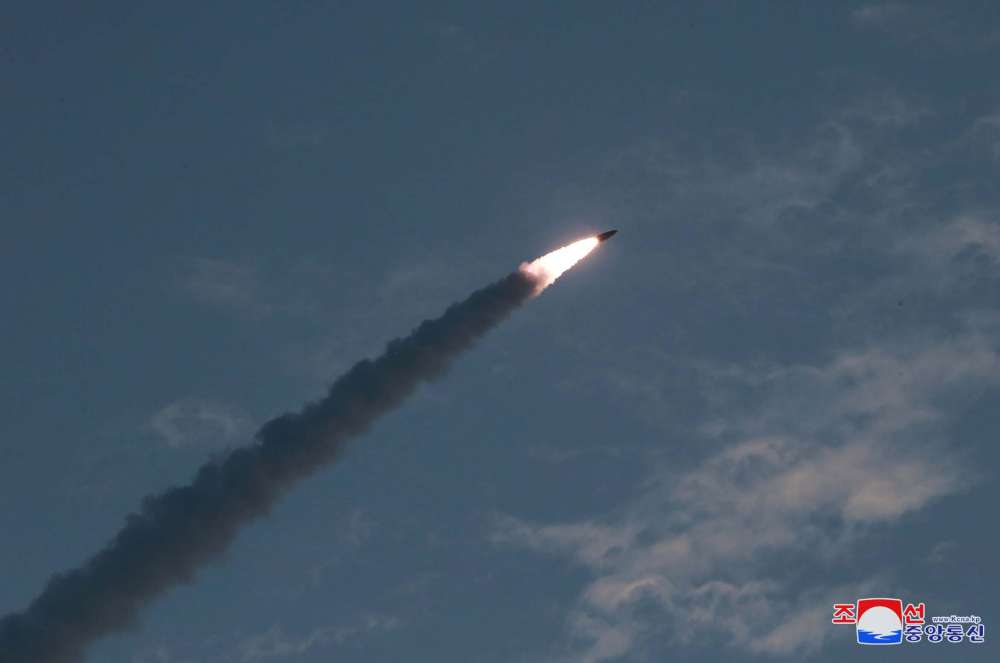 A Republican and a Democratic U.S. senator called on Wednesday for President Donald Trump’s administration to impose sanctions on Turkey over its purchase of Russia’s S-400 anti-aircraft system, after a report that Turkey may be planning a comprehensive test.

Republican James Lankford and Democrat Chris Van Hollen wrote to Secretary of State Mike Pompeo asking about the report and saying that Washington’s failure to act more decisively about the S-400 purchase had “emboldened” Turkey‘s government.

Turkey bought a batch of the missile systems from Russia last year, leading to its suspension by Washington from the U.S. F-35 stealth fighter jet program. The United States has said Turkey risks U.S. sanctions if it deploys the Russian-made S-400s, but has not yet imposed them.

The State Department did not immediately respond to a request for comment on the letter.

Bloomberg reported on Tuesday that Turkey was planning to conduct a comprehensive test of the S-400 missile-defense system, citing people familiar with the matter.

By Annie Charalambous
Previous article
Harris, Pence clash over Trump’s virus response at U.S. VP debate
Next article
BA to bid farewell to ‘Queen of the Skies’ with rare dual take off