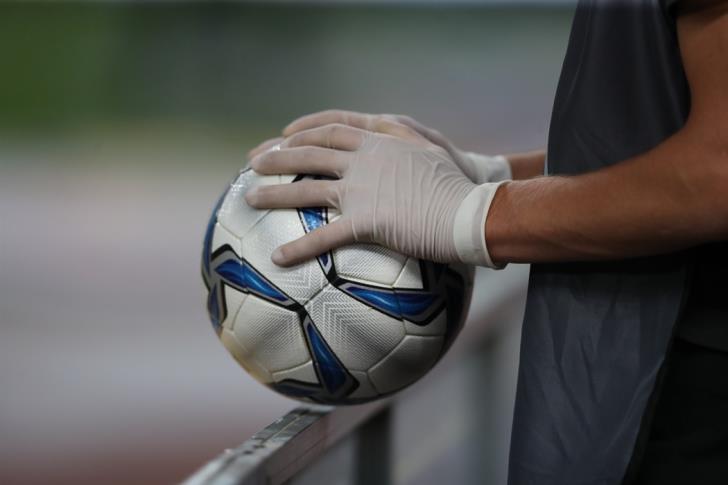 Galatasaray have decided to pull out of a friendly soccer match against Olympiakos Piraeus and return home after accusing Greek officials of discrimination after they refused to accept the players’ PCR tests, the Turkish club said late on Monday.

The incident occurred at a time when Ankara and Athens have been working to repair ties, resuming direct talks after a five-year hiatus following tensions last year over energy resources and jurisdiction in the Mediterranean Sea.

Turkish Foreign Minister Mevlut Cavusoglu said on Twitter the club’s treatment in Greece was unacceptable and his ministry said he spoke by phone with his Greek counterpart Nikos Dendias about the incident.

“We expect in the name of our country an apology from Greek offices and officials,” the club said in a statement.