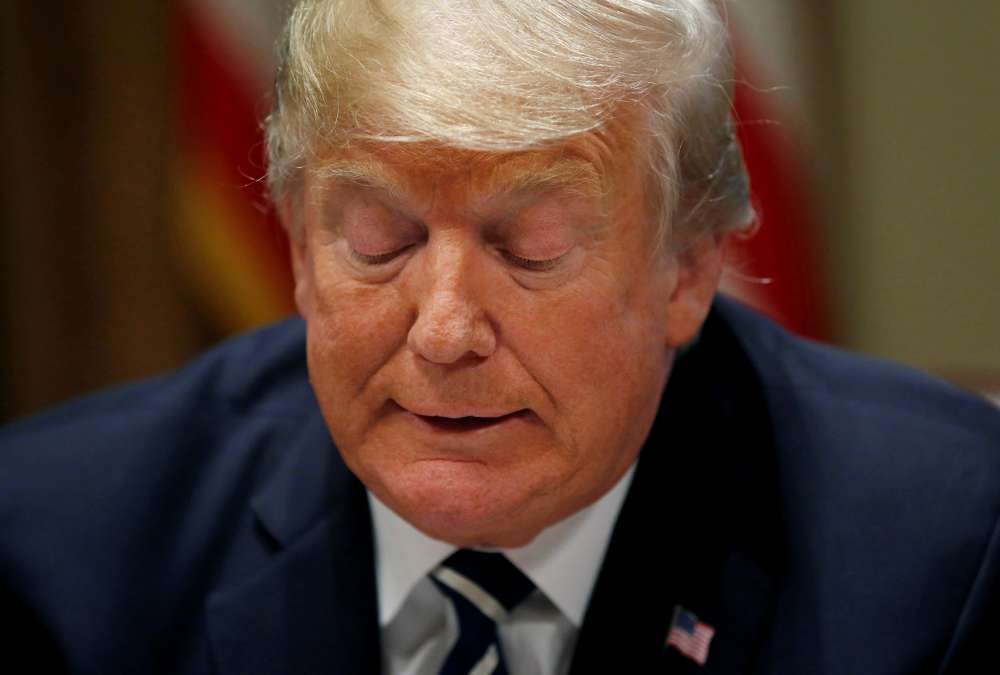 U.S President Donald Trump said Wednesday he got on well with Russian President Vladimir Putin at their summit in Finland and “big results will come”.

“So many people at the higher ends of intelligence loved my press conference performance in Helsinki. Putin and I discussed many important subjects at our earlier meeting. We got along well which truly bothered many haters who wanted to see a boxing match. Big results will come!” he said on Twitter.

“While the NATO meeting in Brussels was an acknowledged triumph, with billions of dollars more being put up by member countries at a faster pace, the meeting with Russia may prove to be, in the long run, an even greater success. Many positive things will come out of that meeting,” he tweeted.

Trump sought on Tuesday to calm the storm over what critics said was his failure to hold Putin accountable for what U.S intelligence agencies said was meddling in the 2016 U.S. election, saying he misspoke in the joint news conference in Helsinki.

Trump on Monday shied away from criticising the Russian leader for Moscow’s actions to undermine the election and cast doubt on U.S. intelligence agencies, prompting calls by some U.S. lawmakers for tougher sanctions and other actions to punish Russia. Putin denies any Russian interference in the vote.

“I said the word ‘would’ instead of ‘wouldn’t,'” Trump told reporters at the White House, more than 24 hours after his appearance with Putin. “The sentence should have been, ‘I don’t see any reason why it wouldn’t be Russia.'”

By In Cyprus
Previous articlePostman jailed for stealing 268 sacks of mail
Next articlePapoutsosuko (prickly pear): A summer delicious fruit