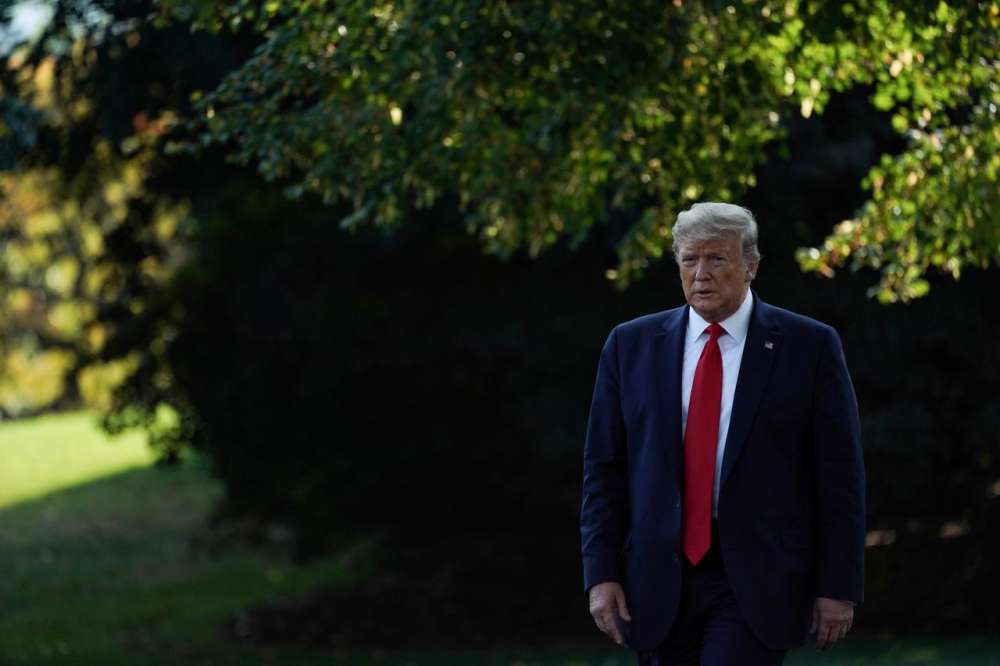 U.S. President Donald Trump has contacted other countries to introduce Attorney General William Barr and a Justice Department official who is conducting an inquiry into the origins of Special Counsel Robert Mueller’s Russia probe, a Justice Department spokeswoman said on Monday.

Spokeswoman Kerri Kupec did not name the countries in her statement. But an Australian government spokesperson was quoted as saying Trump had spoken to Prime Minister Scott Morrison by phone, and the Washington Post reported that Barr had made overtures to British intelligence officials and met with Italian officials to seek their help in the inquiry.

John Durham, the U.S. attorney in Connecticut, is reviewing American intelligence agencies’ examination of Russian interference in the 2016 election, which led to the Mueller probe denounced by Trump as a partisan witch hunt.

“Mr. Durham is gathering information from numerous sources, including a number of foreign countries,” Kupec said. “At Attorney General Barr’s request, the president has contacted other countries to ask them to introduce the Attorney General and Mr. Durham to appropriate officials.”

An Australian government spokesperson said Morrison confirmed in a phone call with Trump that his government was ready to “help shed further light on the matters under investigation,” Australian Broadcasting Corp reported.

The New York Times reported on Monday that Trump had urged Morrison to help Barr in the Durham investigation.

The Post, which cited unnamed people familiar with the matter for its report, said Barr had made overtures to British intelligence officials, and last week traveled to Italy, where he and Durham met senior Italian government officials and Barr asked them to help Durham.

The Post said Barr’s involvement was likely to spur further criticism by Democrats who are pursuing an inquiry into impeachment of Trump.

The House of Representatives initiated the impeachment inquiry against the Republican president last week after a whistleblower report raised concerns that Trump tried to leverage nearly $400 million in U.S. aid in exchange for a political favor from Ukraine’s leader in July.