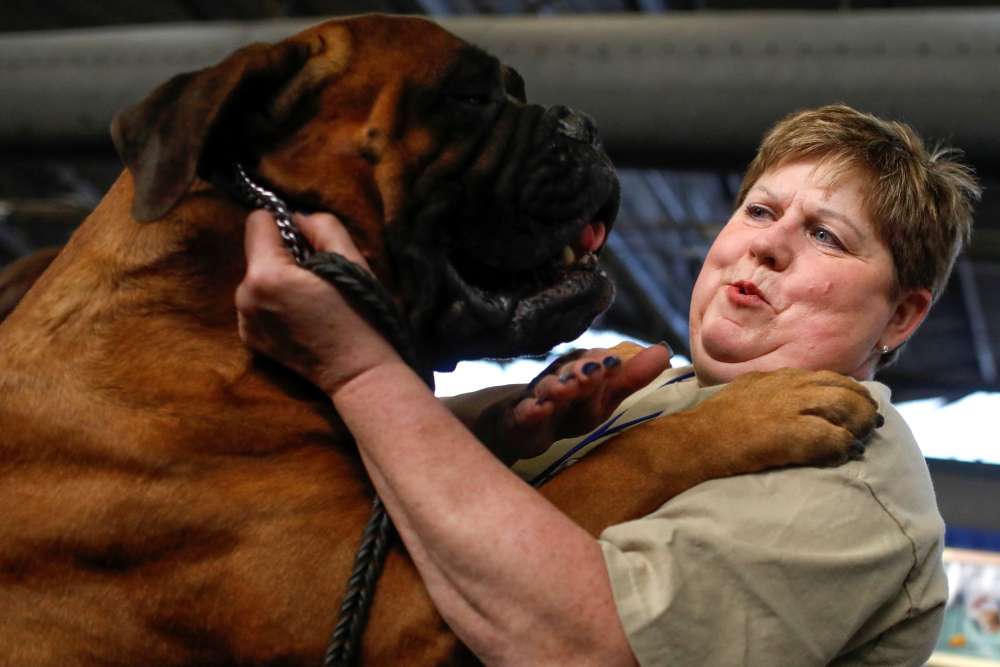 The annual Westminster Kennel Club Dog Show opens in New York on Monday, with nearly 3,000 competitors vying for an array of trophies, including Best in Show, the most prestigious title in the rarefied world of pedigree dog breeding.

This year’s two-day event draws challengers from all 50 U.S. states and 14 other countries, including Russia, Mexico, Brazil, Canada and Japan, the club said in a statement about the 143rd Annual Westminster Kennel Club Dog Show, held at Madison Square Garden.

It is the second-oldest U.S. sporting event, behind only the Kentucky Derby horse race.

The Westminster Kennel Club was established in 1877, before the invention of the light bulb and the automobile, according to the organization.

The show has its roots in New York City in the 1870s, when a group of sporting gentlemen would meet at a hotel bar near Union Square in lower Manhattan to trade stories about hunting and the exploits of their dogs.

One night, the men decided to put on a dog show and they named it after the gathering spot, the upscale Westminster Hotel.

This year, some 2,800 dogs are set to compete with the top dog picked as Best in Show on Tuesday, organizers said.

The competition features dogs from 203 breeds and varieties, including two new, tongue-twisting additions: The Nederlandse kooikerhondje – a small dogwhose silky coat is white with auburn patches – and the grand basset griffon Vendéen – a larger breed known for its short legs, long ears and shaggy coat.

Dogs are divided into seven groups: hounds, toys, non-sporting, herding, working, sporting and terrier. The dogs that emerge victorious from each of the seven groups then vie for the Best in Show trophy. 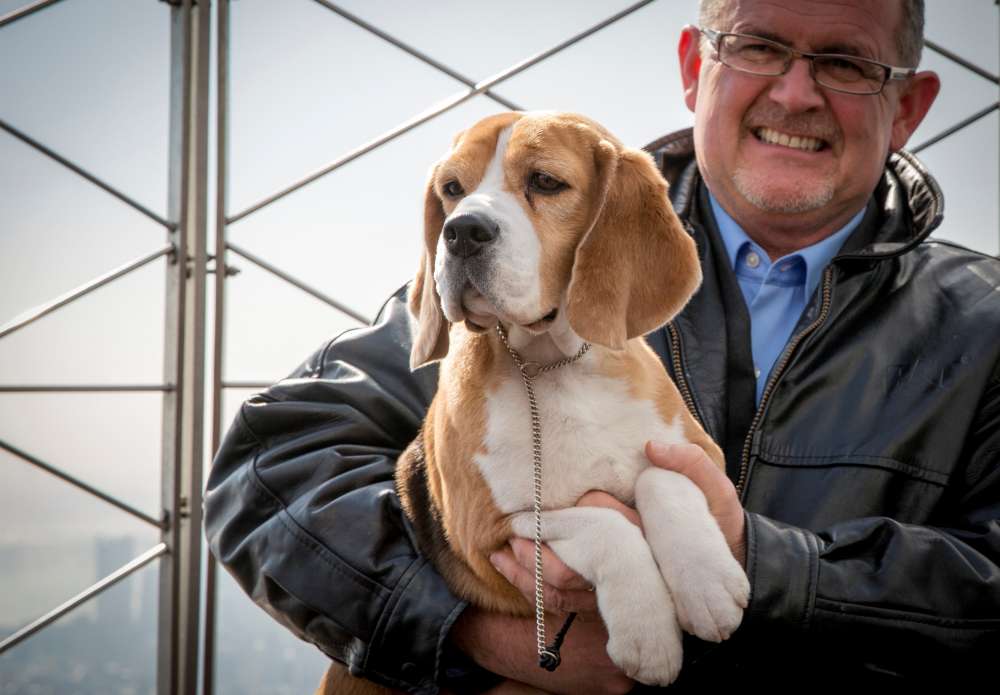 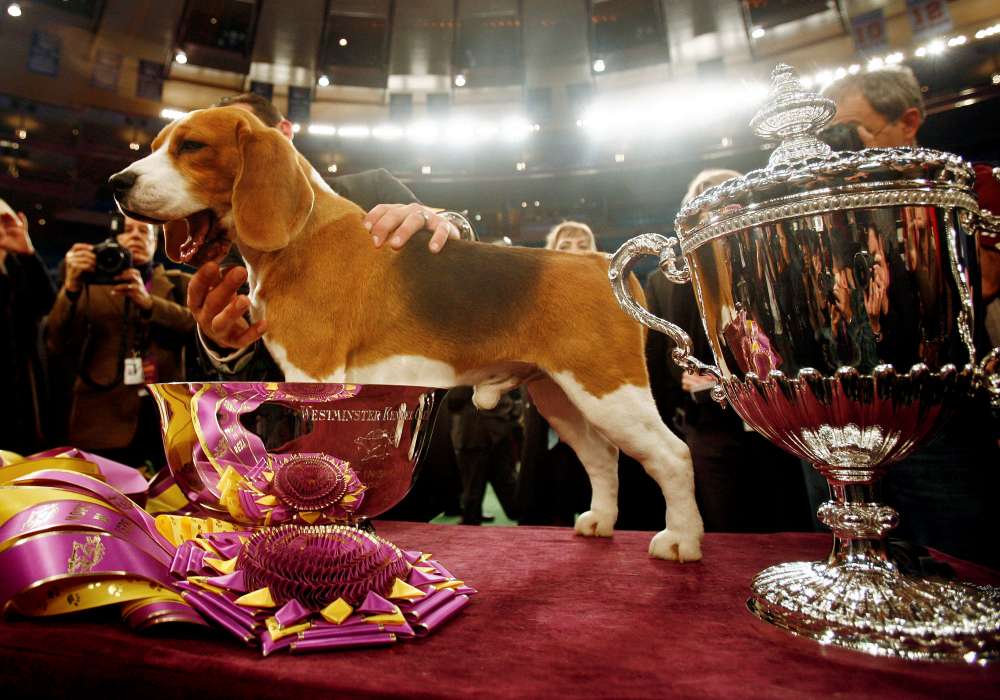 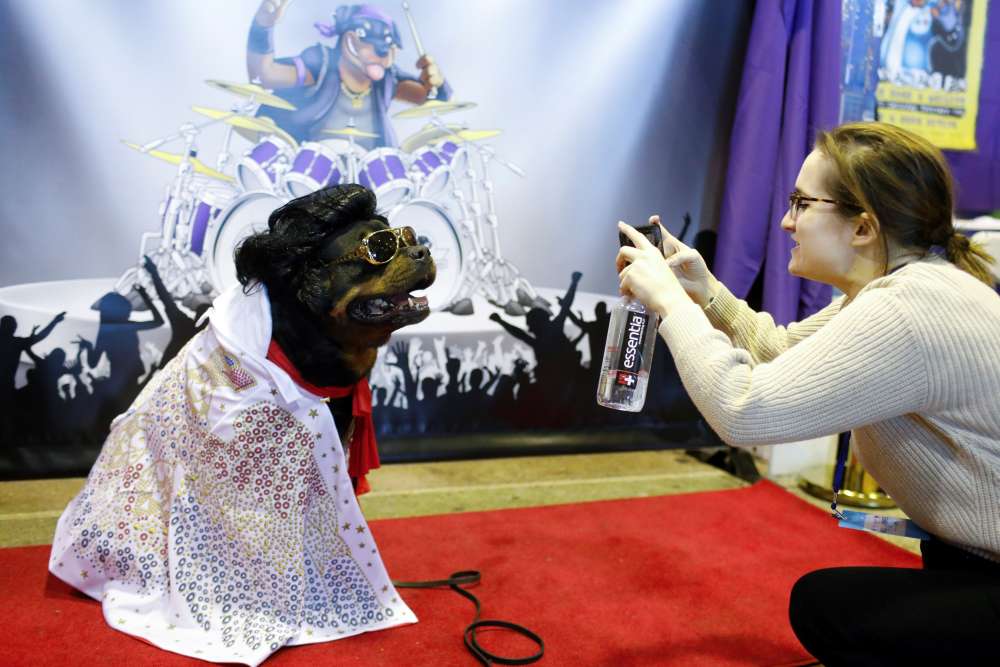 Romeo, the Neapolitan Mastiff, rests during the AKC Meet the Breeds event ahead of the 143rd Westminster Kennel Club Dog Show 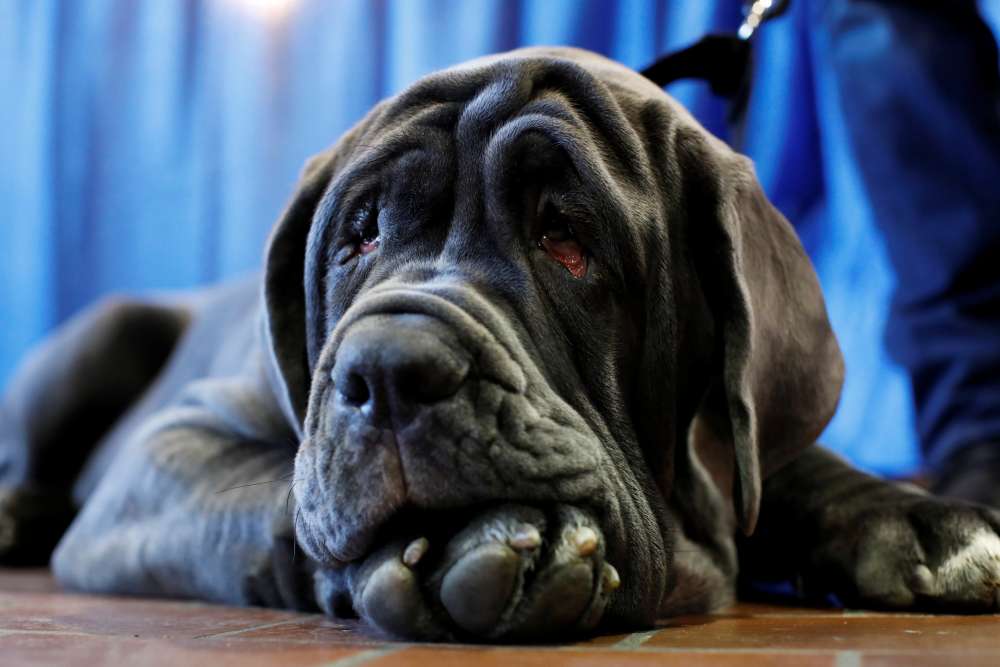 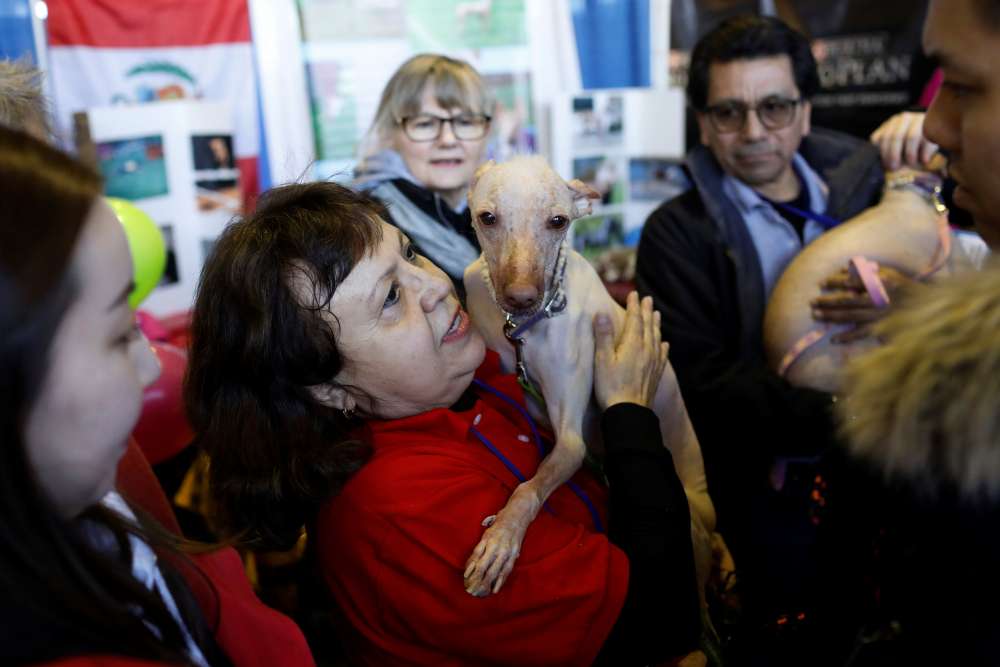 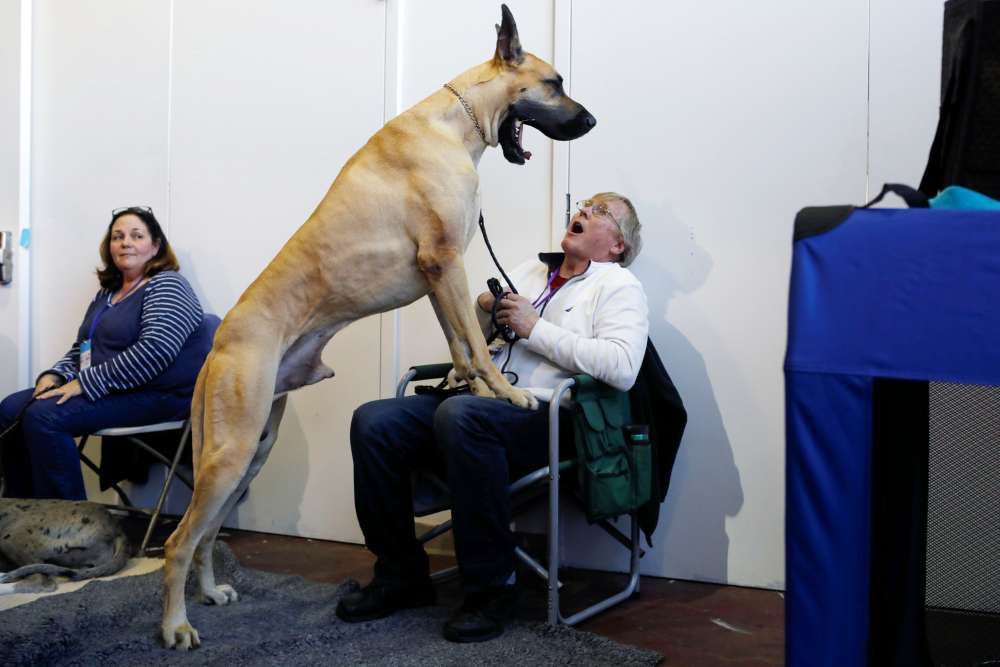 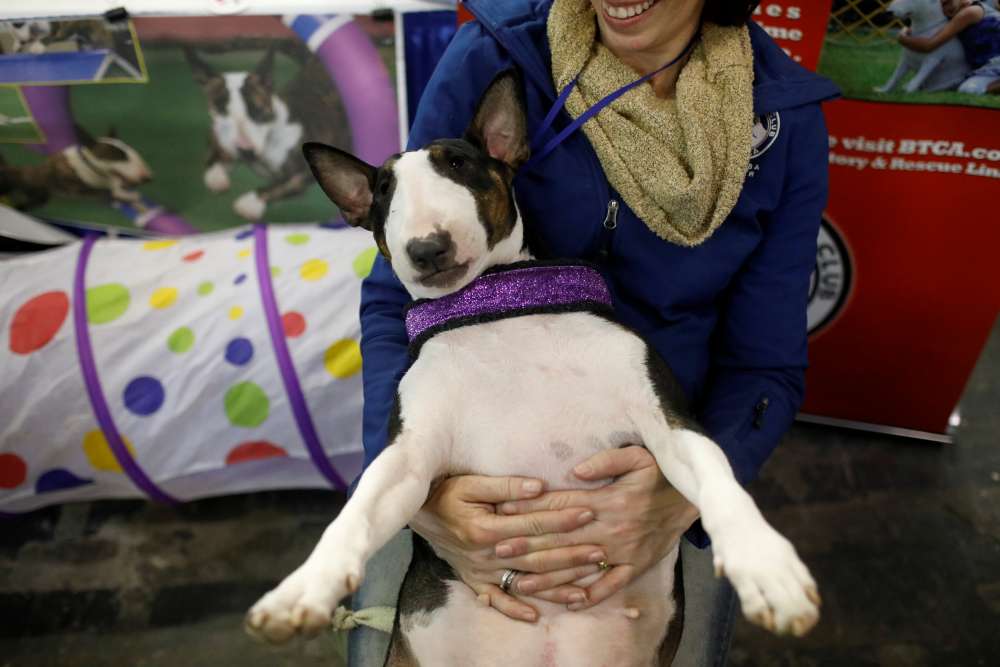 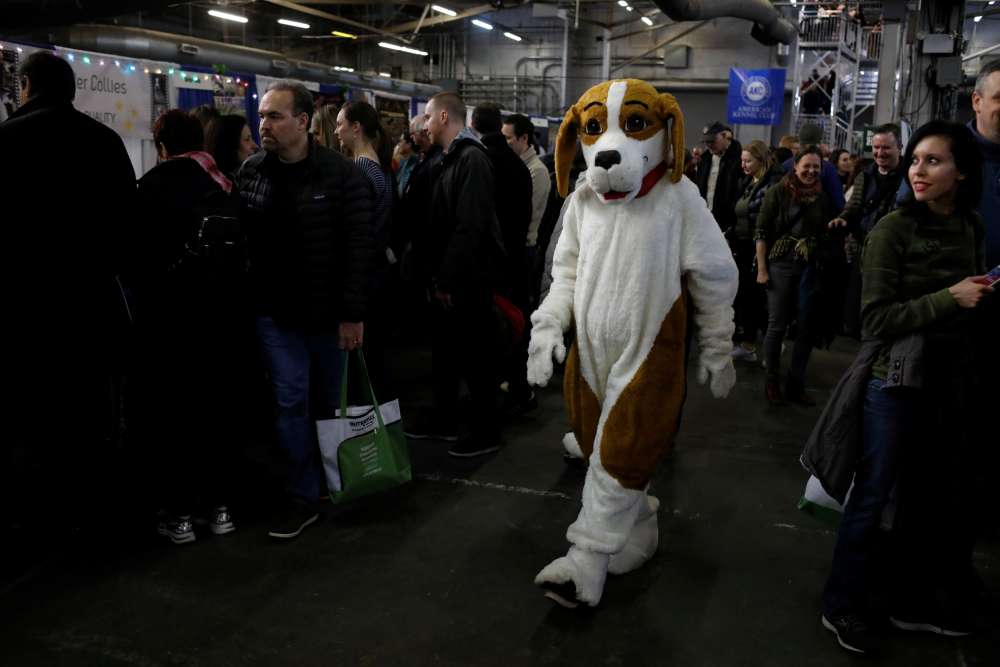