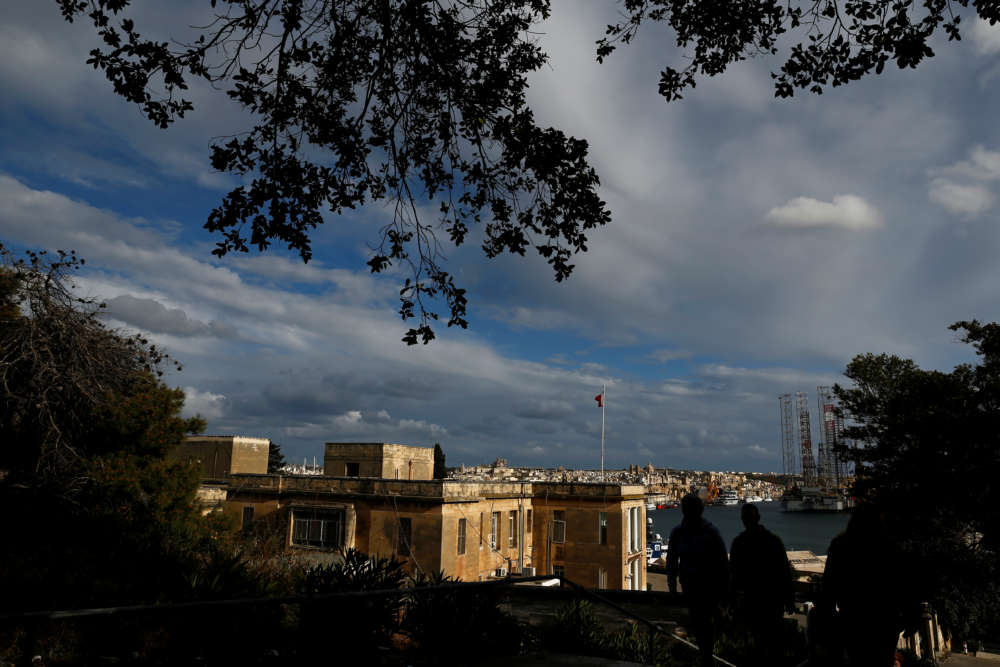 Residents of Malta will be given 100 euro vouchers by the government to spend in bars, hotels and restaurants in an effort to revitalise the tourist industry.

Tourism accounts for a quarter of the Mediterranean island’s GDP but it has been at a standstill since mid-March when flights were stopped during the coronavirus emergency.

Flights to a small number of countries will resume on July 1 but they exclude big tourism source markets Britain and Italy (except Sicily).

Prime Minister Robert Abela said in a statement a monthly wage subsidy of 800 euros per worker will be retained for the tourism sector until September to encourage hotels and restaurants to retain staff.

All residents over the age of 16 will receive five 20 euro vouchers, of which four must be used in hotels or restaurants.

The package, costing some 900 million euros, was separate from any possible assistance from the EU and would be financed from local borrowing after a sharp rise in savings in local banks between January and June.

“People have not been spending, but they have been saving, and that money should be utilised,” Abela said.

Malta has seen some 600 Covid-19 cases with nine deaths, but the number of new cases is now negligible and there are only 25 active cases.