The pregnancy of Meghan, Britain’s Duchess of Sussex 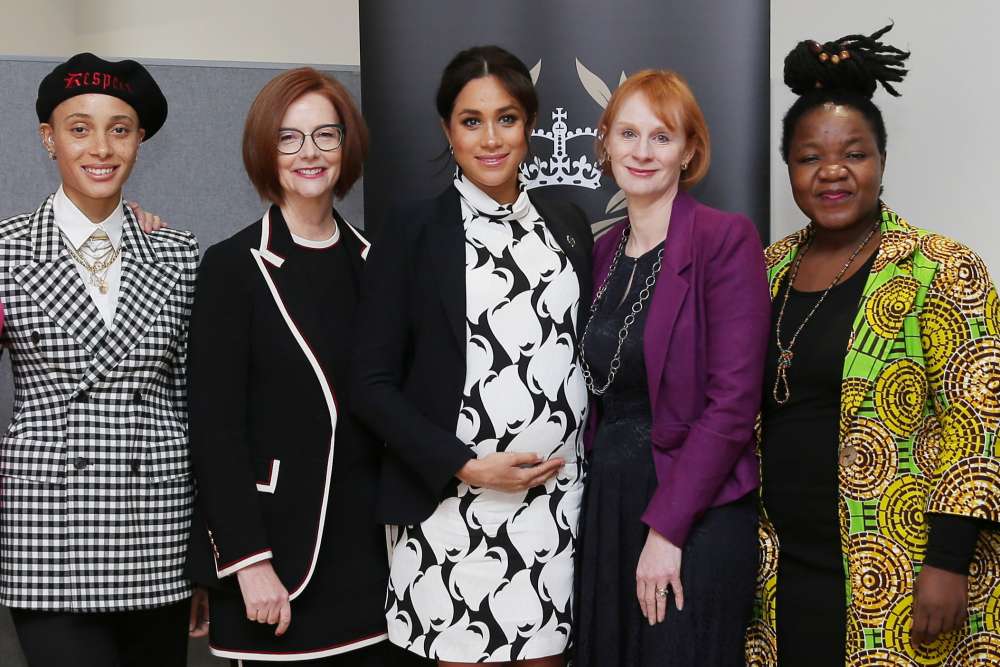 The Duchess of Sussex, former U.S. actress Meghan Markle, is due to give birth this Spring to her first child with husband Prince Harry, 34, Queen Elizabeth’s grandson.

The baby, who will be seventh in line to the British throne, is expected in April after Meghan, 37, disclosed she was six months pregnant in January.

Here is a timeline of some major events Meghan has attended during her pregnancy:

Oct. 15: Harry and Meghan, who married in May 2018, announce they are expecting their first child in the spring of 2019 while in Australia on their first overseas tour as a married couple.

Oct 24: Meghan cut back on some of the couple’s busy programme during the tour to Australia, New Zealand and the South Pacific but did join her husband for engagements on a trip to Fiji.

Nov. 19: The Duke and Duchess attended the annual Royal Variety Performance at the London Palladium.

Dec. 10: At a star-studded event, Meghan presented the designer of her wedding dress with a prize at the London Fashion Awards.

Dec. 18: Meghan joked she was feeling “very pregnant” during a Christmas visit to a care home where she joined residents making decorations and singing festive songs.

Dec. 25: Harry and Meghan joined the other senior members of the British royal family at a traditional Christmas Day church service at Sandringham, eastern England.

Jan. 14: During a trip to Birkenhead in northern England, Meghan told well-wishers that she was six months pregnant but said the gender of her baby would be a surprise.

Feb. 1: Crowds braved freezing conditions in Bristol for a visit by the royal couple who visited the western city’s Old Vic, built in 1766 and the oldest continuously working theatre in the English-speaking world.

Feb. 7: Harry and Meghan attended an awards ceremony for the Endeavour Fund which supports the physical and mental recovery of injured and sick servicemen and women

Feb. 12: The couple attended a play at London’s Natural History Museum about the young Charles Darwin’s 19th Century expedition on HMS Beagle, in aid of forest conservation, an issue supported by Harry.

Feb. 24: On what was expected to be their last overseas trip before the birth of their baby, the royals arrived in Morocco’s Atlas Mountains where they showed their support for rural girls’ education.

Feb. 25: As part of their Morocco visit, the couple attended a cooking event and sampled food made by chef Moha Fedal, host of Morocco’s version of the Masterchef TV show.