The Guardian: Morning drinking at British airports could be banned 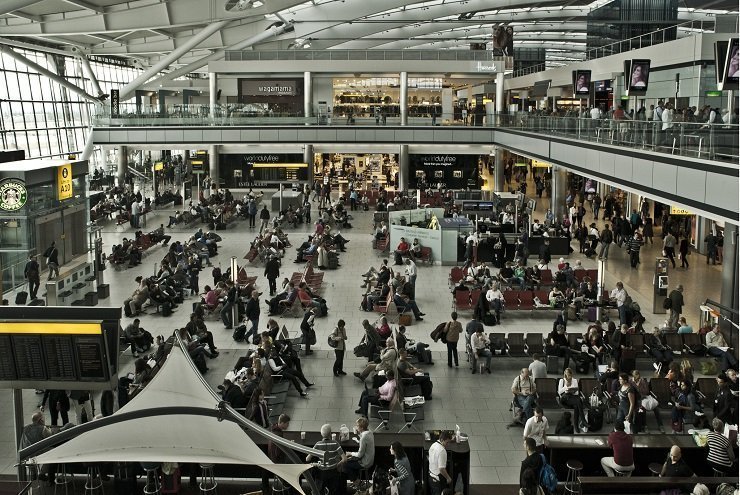 Morning drinking at UK airports could become a thing of the past under proposals being put forward by the British government, the Guardian reports.

The British Home Office is set to launch a review of licensing laws at airport terminals across the UK, which could lead to the end of early-morning drinking in airport bars and restaurants.

Airlines have been calling for a crackdown on alcohol sales before flights following an increase in arrests for drunken behaviour.

The Guardian understands the government intends to release more details on the proposals on Thursday. Home Office minister Victoria Atkins said disruptive or drunk behaviour on flights was unacceptable.

In September, the airline industry warned that drunk passengers could face fines of up to £80,000 if a plane has to be diverted because of disruptive behaviour. Passengers found drunk on a flight could be fined up to £5,000 and jailed for up to two years for breaching air navigation orders.

By In Cyprus
Previous article
Cannabis suspect ‘was paid €18,000’
Next article
Pork leg