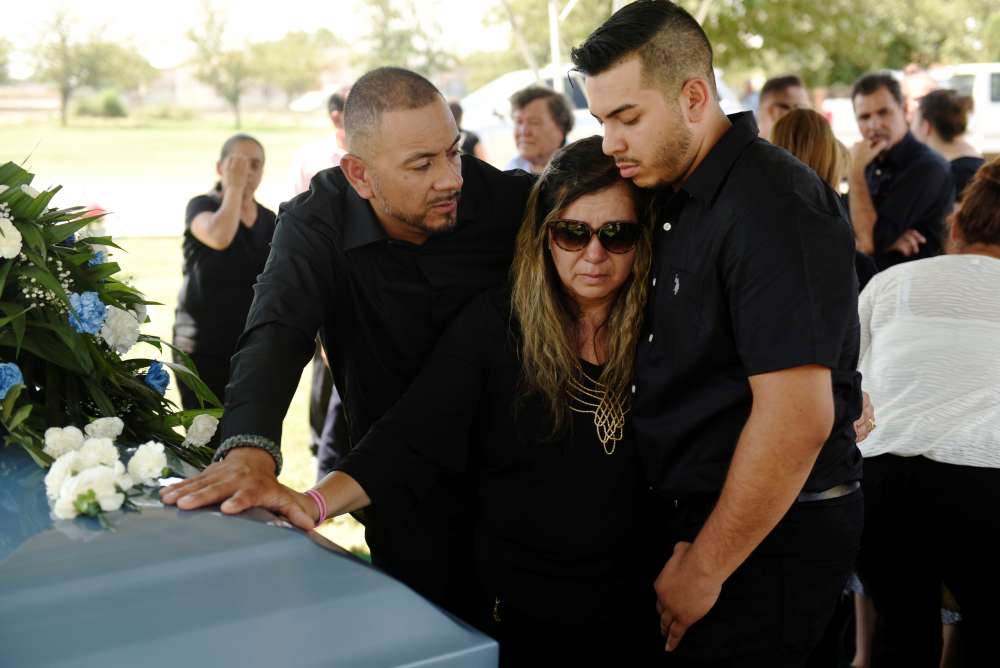 The suspected gunman accused of killing 22 people in a shooting rampage at Walmart in El Paso, Texas last weekend confessed while surrendering and told police he was targeting “Mexicans,” according to an El Paso police affidavit released on Friday .

The suspect, Patrick Crusius, 21, came out of his vehicle, stopped at an intersection, “and stated out loud ‘I’m the shooter'”, Detective Adrian Garcia said in the affidavit on Sunday, a day after the shooting.

Crusius has been charged with capital murder and is being held without bond.

The affidavit said Crusius waived his right to remain silent after he was taken into custody and told detectives he entered the Walmart with an AK47 and multiple magazines.

“The defendant stated his target (was) Mexicans,” the affidavit said.

Crusius is accused of shooting and killing 22 people and wounding two dozen more on Saturday, shortly after a manifesto appeared online explaining his motivation and decrying a “Hispanic invasion” of the United States.

Most of those listed as dead had Hispanic names.

Just hours later, a gunman wearing body armor and a mask opened fire in a crowded neighborhood in Dayton, Ohio, killing nine people, including his own sister.

President Donald Trump visited both communities on Thursday and was met with chanting protesters who accused him of inflaming tensions with anti-immigrant and racially charged rhetoric.

Authorities said Crusius drove 11 hours from his hometown of Allen, Tex., near Dallas, to perpetrate a massacre in the predominantly Hispanic city of El Paso. Authorities say the mass shooting is being investigated as a hate crime and act of domestic terrorism.

Democratic presidential candidates have accused Trump of fanning racist, white nationalist sentiments with anti-immigrant, racially charged language at rallies and on Twitter. They said he has created political climate conducive to hate-based violence.

Trump suggested on Friday he could persuade the powerful National Rifle Association lobby group to drop its strong opposition to gun restrictions after recent mass shootings that have reignited the gun control debate.

Nearly half of all Americans believe another mass shooting in the United States is highly likely soon, according to a Reuters/Ipsos public opinion poll released on Friday.

White House officials and big social media companies met on Friday to talk about how to curb extremism online after the shootings but the White House declined to comment on who took part in the closed-door session.