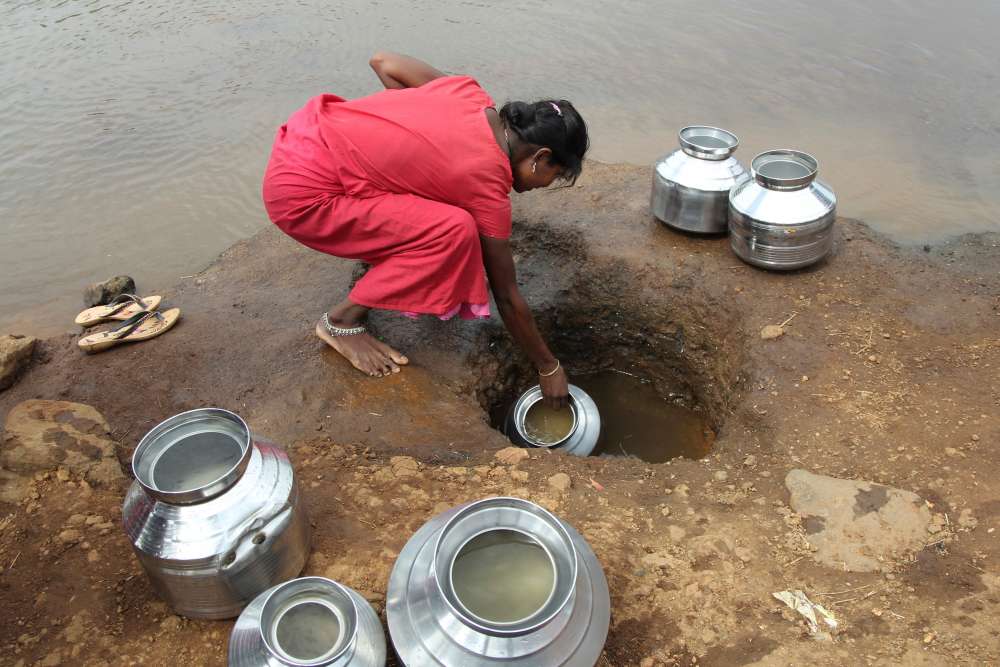 Artificial intelligence can predict where conflicts over scarce water will break out up to a year in advance and allow action to prevent them, researchers said on Friday.

An early warning tool that tracks water supplies worldwide and mixes in social, economic and demographic data to flag up potential crises is being developed by the Netherlands-based Water, Peace and Security partnership (WPS).

During tests, the system predicted more than three quarters of water-related conflicts in Mali’s Inner Niger Delta, said WPS, which plans to launch it globally later this year.

“We want to detect conflict early enough…to then engage in a dialogue process that helps to address these conflicts – ideally mitigate them early on or resolve them,” said Susanne Schmeier from the IHE Delft Institute for Water Education, which leads the WPS.

Climate change often impacts on water – from driving droughts to sea level rises – which in turn can fuel clashes over diminishing resources and force people to migrate from their home areas.

Previous attempts to predict crises have often failed because the causes of conflict are so varied and can be very locally specific.

The WPS said their tool is a step forward as it draws together advances in remote sensing, machine learning and big data processing to provide alerts that can be acted upon.

The system uses data from NASA and European Space Agency satellites that monitor water resources around the world.

It then analyses the information with data from governments, international bodies and research organisations to identify hotspots of potential conflict.

“The machine learning is able to detect patterns in the data where humans can’t,” said Charles Iceland from the World Resources Institute, which is also working on the system.

The alerts can then be used to further investigate the causes of water conflicts and direct targeted help to areas that need it most, the researchers said.

Artificial intelligence can also give a fuller picture of areas where security concerns mean it is not possible to have staff on the ground, they added.

In tests last year using 2016 data from the Inner Niger Delta, the tool correctly predicted water conflicts would break out further south in 2017 as the population grew while resources were diminished by the diversion of water to cash crops.

“We can determine the hotspots – the places you have to really tackle immediately – versus other places that may just be simmering or are fine.”