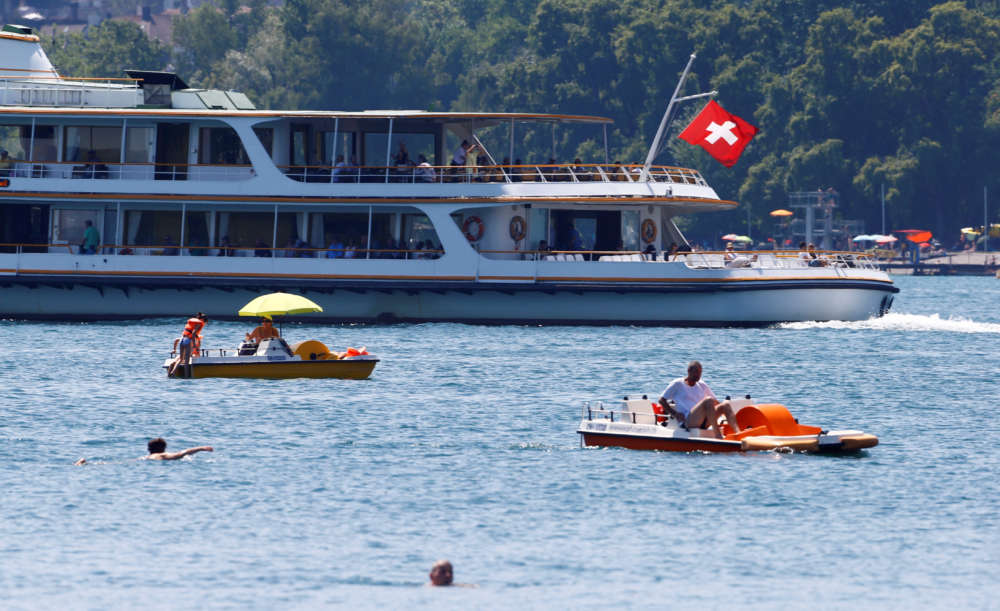 Swiss private banks have seen a sharp rise in British clients who are moving assets offshore to escape a chaotic Brexit, several sources familiar with the situation told Reuters.

“In recent months the number of accounts opened from Britain has trebled,” one person at the wealth management arm of a large international bank in Switzerland said.

Swiss banks do not disclose details of their clients but the sources said that most of the accounts opened by British-based clients were for high net worth British nationals wanting to shift some assets to safe-haven Switzerland.

This trend had clearly intensified in recent weeks, a source at a large Swiss bank said.

Wealthy Britons wanted to protect their assets also against the possibility of a high-tax Labour government coming to power soon, another source said.

The British pound has lost 17-18% against the dollar and the euro since the UK’s vote on EU membership in June 2016. With just weeks to go before Britain’s deadline to leave the EU on Oct. 31, the terms of the UK’s departure, and possible ramifications for its economy, are still unclear.

One Swiss private banker said his bank had also drawn more customers from Britain over the past three to six months.

A source at the Swiss wealth management arm of a second international bank said rich Britons were particularly afraid that the Labour Party led by Jeremy Corbyn would win an expected UK election soon and find ways to get a share of their money.

“More than anything else, people are afraid of Corbyn,” the person said.

Swiss banks like UBS and Credit Suisse are among the world’s biggest wealth managers, favoured in part for Switzerland’s economic and political stability. The Swiss franc is also popular as a safe-haven investment at times of uncertainty.

Statistics compiled by the Bank for International Settlements (BIS) show Britons held nearly $19 billion in Switzerland as of the end of March, the most recent figures available. That is off peaks of around $30 billion during the financial crisis.

Luxembourg is another attractive offshore market for wealthy Britons. British residents had parked more than $14 billion in Luxembourg as of the end of March, and the trend had been on the rise since in the past three years, BIS data shows.