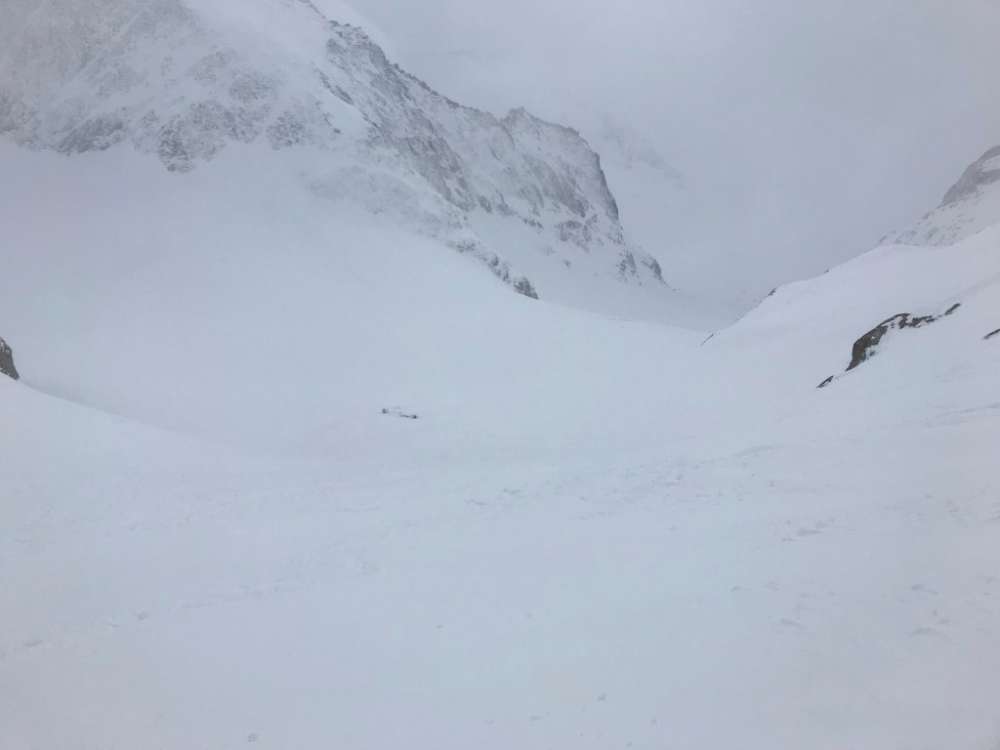 Four ski trekkers from Germany have died in an avalanche in the Bernese Alps in Switzerland, police in Valais canton said on Sunday.

The group had set off on Friday morning from a mountain hut to head over the Gruenhornluecke pass. Authorities began a search when the four had not arrived at their destination by evening. They found the bodies on Saturday afternoon.

Police said they was still seeking to identify the victims.