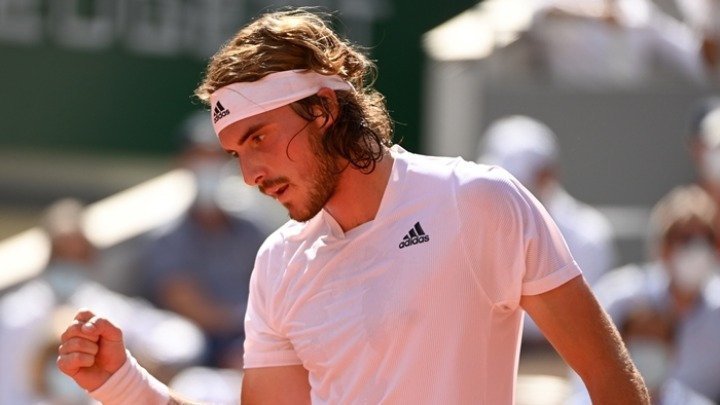 Tsitsipas will face either Novak Djokovic or Rafael Nadal in the tournament’s upcoming final.

Meanwhile, Deputy Sports Minister Lefteris Avgenakis congratulated Tsitsipas in social media; “This is the biggest success of international player Tsitsipas, and the most historic day in Greek tennis. Congratulations, Stefanos!”, the minister wrote on Twitter.

By gavriella
Previous article
‘Enjoying yourself?’: world leaders laugh at Queen’s quip
Next article
Vehicle damaged due to fire in Pyla village