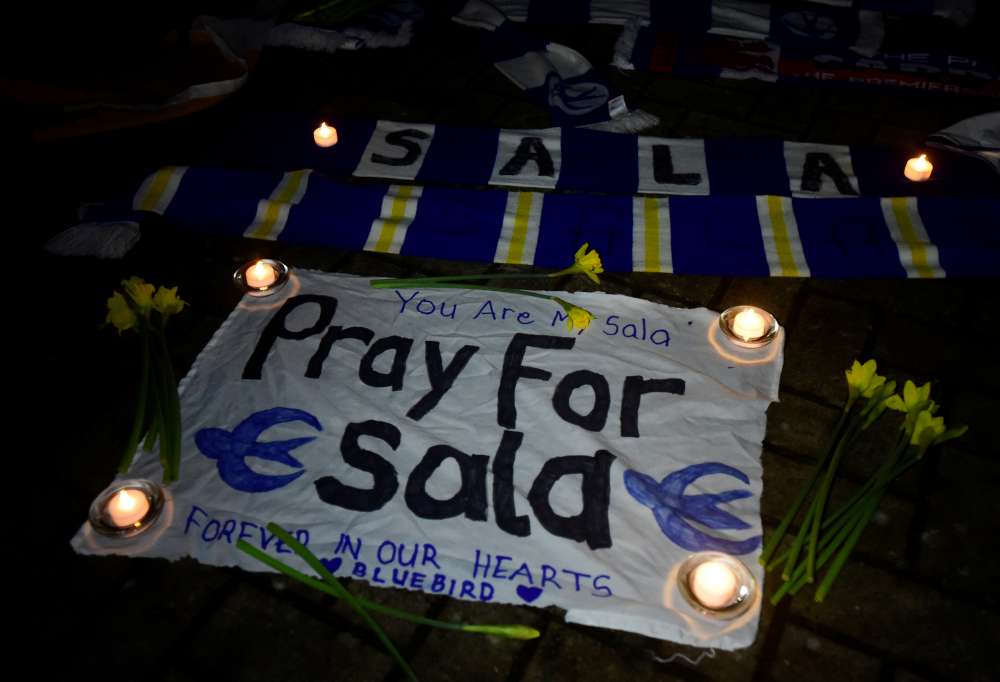 The search for Cardiff City’s new soccer star, Emiliano Sala, resumed on Wednesday 36 hours after the light aircraft he was flying on disappeared in the English Channel.

Sala was flying from the French city of Nantes to Cardiff for his club debut when the plane lost radar contact off the English Channel island of Guernsey late on Monday.

“We have resumed searching,” Guernsey police said. “Two planes are taking off and will search a targeted area we believe has the highest likelihood of finding anything, based on review of the tides and weather since it went missing.”

Rescue aircraft and boats had searched more than 1,000 square miles (2,590 square km) of sea for the single-engine Piper Malibu by midday on Tuesday.

The 28-year-old Argentine-born forward joined struggling Cardiff City from FC Nantes last week for a club record fee of about 17 million euros ($19 million), after scoring 12 goals for the French club this season.

In a voice message left by Sala, published by Argentine newspaper Clarin, he said that it seemed as though the plane was “about to crash”.

Police said that they had seen a number of floating objects in the water on Tuesday, but had been unable to determine whether they were from the missing aircraft.

The police said they had found no signs of those on board, and that if the aircraft landed on water, the chances of survival were slim.

By In Cyprus
Previous articleCyprus and Israel discuss ways of further cooperation in innovation and start-ups
Next articlePeyia: €1 million in revenue from beaches in 2018