Rwanda honours those killed in genocide that began 25 years ago 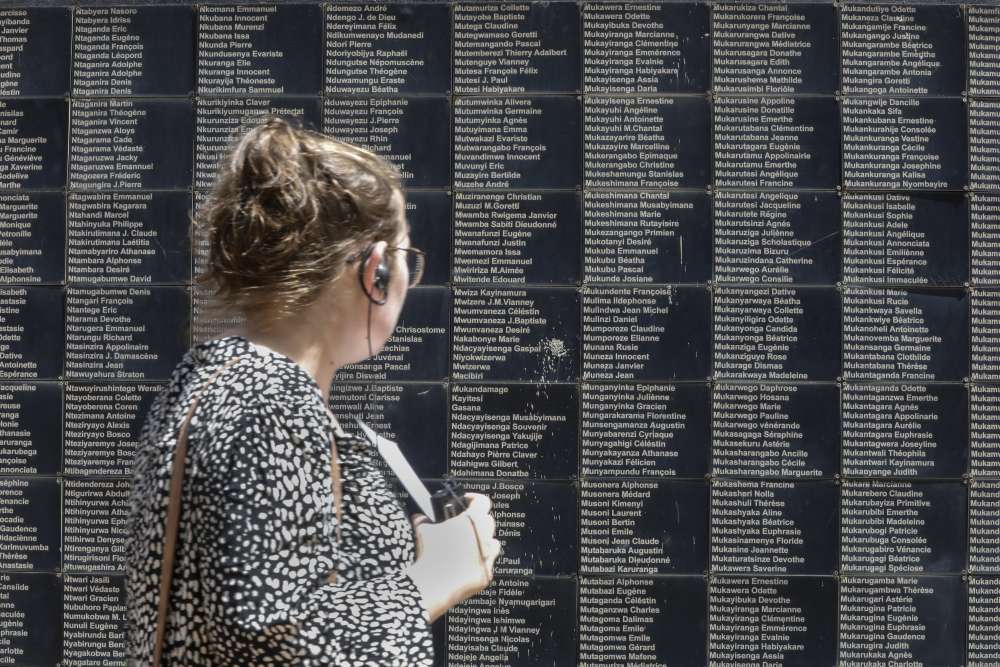 Rwandans will gather on Sunday to begin a solemn commemoration of the lives of 800,000 Tutsi and moderate Hutus murdered during the Rwandan genocide, a three-month-killing spree that began 25 years ago.

The ceremony marks the beginning of a week of events to honour the dead. Rwandan President Paul Kagame is scheduled to lay a wreath at Gisozi genocide memorial site, where over a quarter a million of people are buried.

In the afternoon, officials will join around 2,000 people in a “walk to remember” from parliament to the national soccer stadium, where candles will be lit in a night vigil.

The 100 days of slaughter began on April 6, 1994, after President Juvenal Habyarimana and his counterpart Cyprien Ntaryamira of Burundi – both Hutus – were killed when their plane was shot down over the Rwandan capital. The attackers have never been identified.

The attack mobilised Hutu government soldiers and allied extremist militia, who orchestrated the genocide to exterminate the Tutsi minority.

In villages across the densely populated country, neighbour turned on neighbour as men, women and children were hacked to death, burned alive, clubbed and shot.

The fighting ended in July 1994 when the Rwandan Patriotic Front (RPF), a Tutsi-led rebel movement led by Kagame, swept in from Uganda and seized control of the country.

Official policy is to strongly discourage any talk of ethnicity, but the opposition says the tight control of the media and political sphere is also used to stifle dissent, something the government denies.

By In Cyprus
Previous article
Netanyahu says plans to annex settlements in West Bank if reelected
Next article
What is the remuneration of Cyprus banking elite?