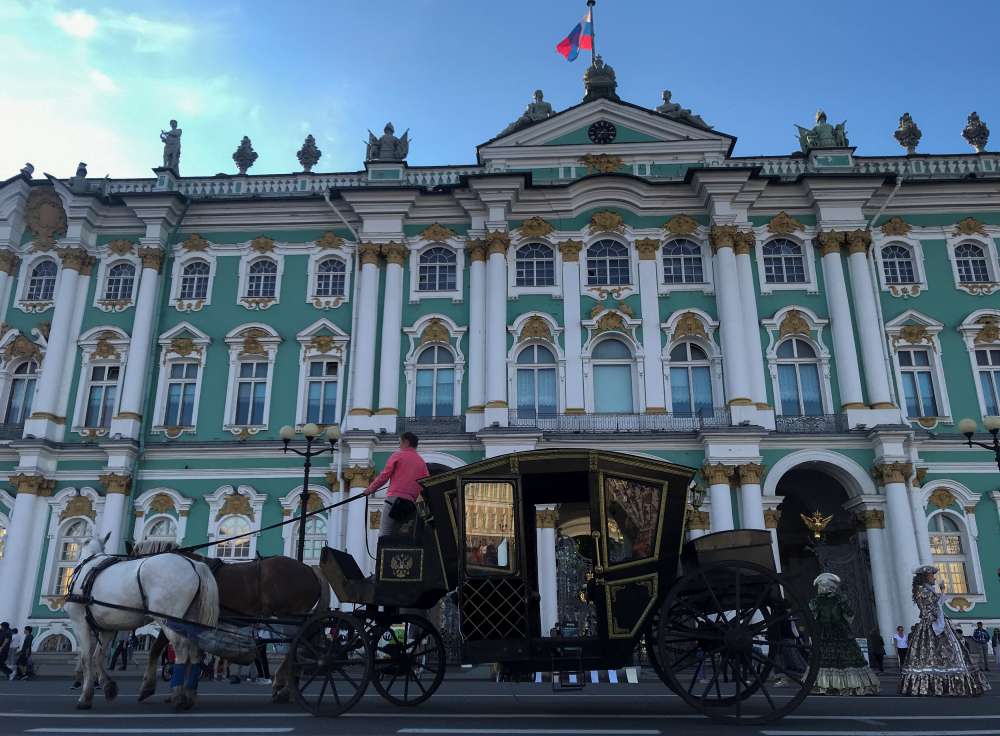 The soccer World Cup has helped “destroy stereotypes” about Russia and will boost foreign tourism by 15 percent as fans head home and spread the word that they had a great time, said Deputy Prime Minister Olga Golodets.

The month-long tournament, which ends with the final between France and Croatia on Sunday, has so far been without major security incidents. Concerns about racism and hooligan violence that were raised in the run-up have not been borne out.

“We expect a serious increase in the international influx (of tourists),” Golodets, who was appointed to oversee sport and culture in May, told Reuters in an interview. “We hope that this influx will increase next year by no less than 15 percent, thanks to the policy of openness and the recognition of Russia that occurred during the World Cup.”

Russia has hosted more than 700,000 foreign soccer fans during the tournament, spread over 11 cities including Moscow, St Petersburg and Sochi.

“We’re very pleased about how people have responded to the atmosphere,” Golodets said. “It seems to me that the World Cup has allowed us to destroy stereotypes that existed in the world.”

Russia also hopes for a boost to development in the regions that have hosted matches, she said. The government will soon announce a legacy plan to ensure newly-built stadiums do not fall into disuse, Golodets said, although she declined to give details or a price tag for further investment.

Saransk, the smallest World Cup city, has a stadium of some 45,000 seats and a population of just 300,000. The city, located 650 kilometres (400 miles) southeast of Moscow, does not have a Russian Premier League team.

“Of course the smaller the population, the more difficult it will be to implement this programme. That’s understandable,” Golodets said. “But we see potential everywhere.”

World Cup stadiums will host major cultural events, including music festivals, and their operations should be fully stable in the next two to three years, she said.