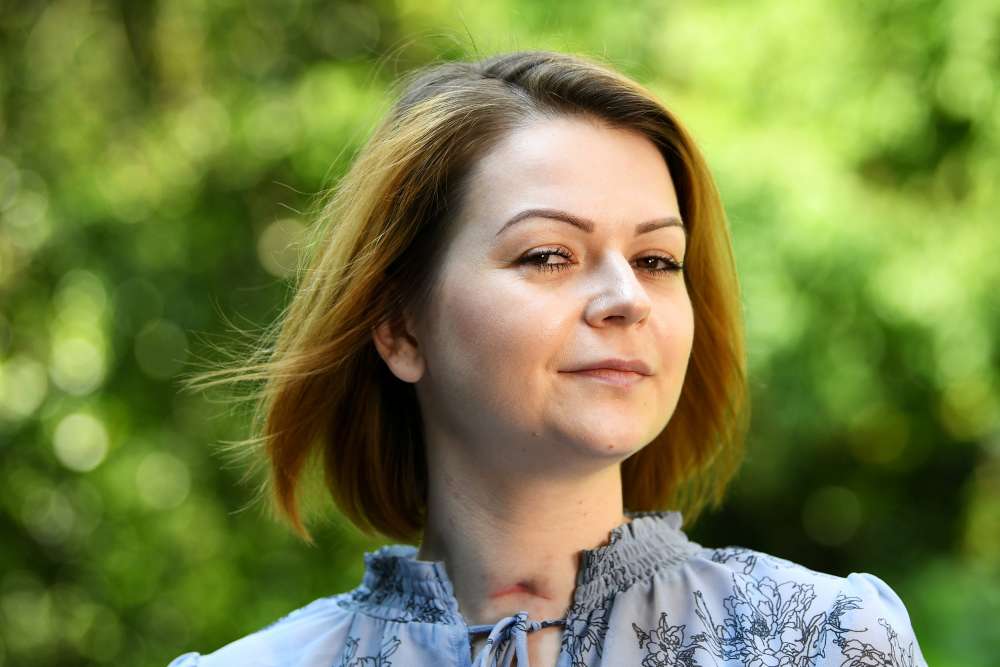 Russia’s embassy in the United States on Thursday called new U.S. sanctions draconian and said the reason for the new restrictions — allegations it poisoned a former spy and his daughter in Britain — were far-fetched.

The United States on Wednesday announced it would impose fresh sanctions on Russia after Washington determined Moscow had used a nerve agent against a former Russian double agent, Sergei Skripal, and his daughter, Yulia, in Britain.

Russia has repeatedly denied responsibility for the attack, and Russia’s embassy in Washington said in a statement that Washington’s findings against it in the case were not backed by evidence.

“On August 8, 2018 our Deputy Chief of Mission was informed in the State Department of new ‘draconian’ sanctions against Russia for far-fetched accusations of using the ‘Novichok’ nerve agent against a UK citizen,” the embassy said in a statement.

“We grew accustomed to not hearing any facts or evidence.”

The U.S. announcement fuelled already worsening investor sentiment about the possible effect of more U.S. sanctions on Russian assets and the rouble slid by over 1 percent on Thursday against the dollar, a day after falling towards its lowest level in nearly two years.

The Russian embassy said Moscow continued to advocate for an open and transparent investigation into the poisoning.

Sergei Skripal, a former colonel in Russia’s GRU military intelligence service, and his 33-year-old daughter, Yulia, were found slumped unconscious on a bench in the southern English city of Salisbury in March after a liquid form of the Novichok type of nerve agent was applied to his home’s front door.

European countries and the United States expelled 100 Russian diplomats after the attack, in the strongest action by President Donald Trump against Russia since he came to office.

There would, however, be exemptions for space flight activities, government space cooperation, and areas covering commercial passenger aviation safety, which would be reviewed on a case by case basis, the official added.

The official said a second batch of “more draconian” sanctions would be imposed after 90 days unless Russia gave “reliable assurances” it would no longer use chemical weapons and allow on-site inspections by the United Nations or other international observer groups.

Given that Russia flatly denies involvement in the incident, it appears unlikely to accede to the U.S. demands.