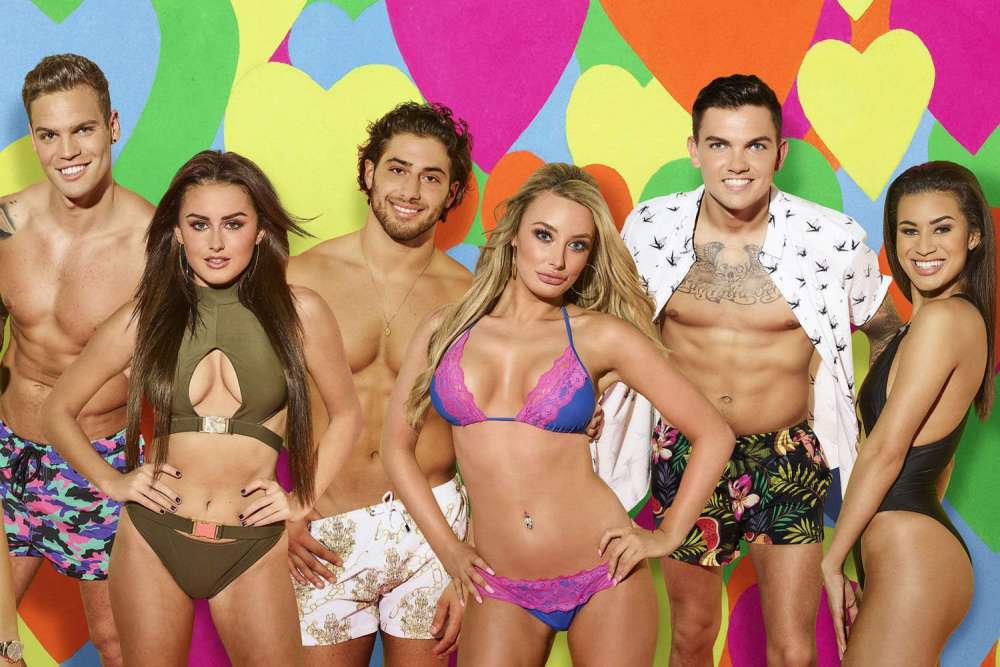 Reality TV is increasing young people’s anxiety about their bodies, which can lead to suicidal thoughts, according to a survey released ahead of the new series of Love Island.

Recently there have been calls for the show to feature more plus-size participants to properly reflect society.

The Mental Health Foundation is concerned about the impact some television programmes, including Love Island, have on viewers, particularly those targeted at younger audiences who are most likely to feel anxious about their bodies.

Almost one in four people (24%) aged 18-24 say reality TV makes them worry about their body image, according to the YouGov survey of 4,505 UK adults released by the foundation.

As well as the effect on viewers, there has been heightened concern for the mental health of people appearing on reality TV. Two people are believed to have killed themselves after going on Love Island, and The Jeremy Kyle Show was cancelled by ITV last month after the death of a contestant. Afterwards, it emerged more people who had appeared on The Jeremy Kyle Show had subsequently killed themselves.

Although the deaths were not directly linked to appearances on the show, Love Island has instituted new measures to ensure participants are looked after by the production team for more than a year after they take part in the programme.

Dr Antonis Kousoulis from the Mental Health Foundation told the Guardian: “Love Island has issued mental health aftercare guidelines for contestants, but they must also take into consideration the potential damage being done to viewers.

“Our research clearly shows that a large number of young people say reality TV has a negative impact on how they feel about their own bodies. Concern about body image is linked to anxiety, depression and feelings of shame and disgust.”

He added that the programme projected body images that are “not diverse, [are] largely unrealistic and [are] presented as aspirational”.

ITV’s Richard Cowles told the Guardian that the contestants were chosen by the producers to represent an “aspirational version” of the show’s audience.

“Clearly the contestants are extremely attractive – they have to be for the format to work – but we’re not saying the whole world looks like that,” he said. “It is an aspirational show. We’re not trying to pretend this is reality. This is a sort of hyperreal world. Normal life doesn’t always look like this, nor should it.”

However, Kousoulis said a continuing lack of diversity on the show was “feeding unhealthy advertising and media coverage”, and called on Love Island to be mindful of the likely impact on its predominantly young audience.

Adverts for cosmetic surgery during broadcasts of Love Island were banned last year following complaints that they painted a false image of perfection and exacerbated young people’s insecurities.

The Mental Health Foundation called on ITV to work with the Advertising Standards Authority to vet all adverts during the show, clearly publish details of the psychological support offered to contestants and ensure the show does not include any remarks that are shaming or discriminatory, or could trigger mental health conditions.

By In Cyprus
Previous article
Woman and man arrested in connection with theft of €7,000 cross from monastery
Next article
The numbers: GHS’ first weekend