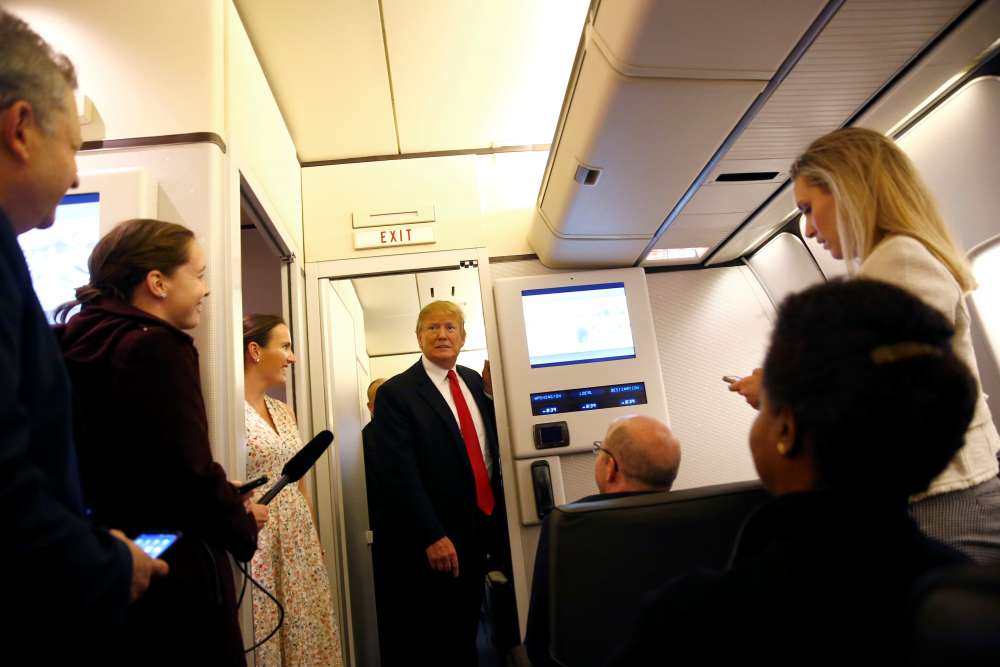 President Donald Trump’s inaugural committee said it had received a subpoena on Monday for documents from the Manhattan U.S. Attorney’s Office, which is investigating the group.

“We have just received a subpoena for documents. While we are still reviewing the subpoena, it is our intention to cooperate with the inquiry,” a spokesperson for the committee said in a statement.

The subpoena requests documents related to the committee’s donors and spending, the Wall Street Journal and the New York Times reported.

In December, the Journal reported that federal prosecutors were investigating whether the inaugural committee misspent some of the record $107 million it had raised from donors.

The investigation is examining whether some of the committee’s donors gave money in exchange for policy concessions, influencing administration positions or access to the incoming administration, the Journal reported.

A spokesman for the U.S. Attorney’s Office in Manhattan declined to comment to Reuters.

Although campaign finance laws restrict the size of campaign contributions, inaugurations can accept unlimited donations, including from corporations. The amount raised by Trump’s inaugural committee, chaired by real estate developer and investor Thomas Barrack, was the largest in history, according to Federal Election Commission filings.