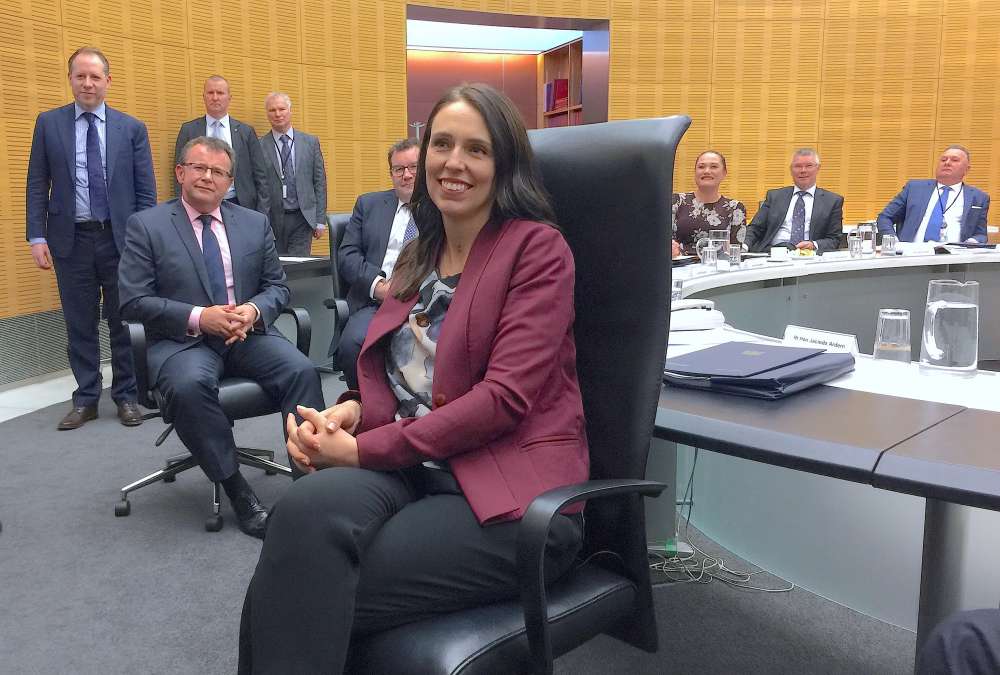 New Zealand Prime Minister Jacinda Ardern has had to strip one minister of her portfolio and had another step aside in less than a week, capping off a month of challenges for the popular premier since her return from maternity leave.

Ardern said in an emailed statement that Minister of Customs Meka Whaitiri was temporarily standing down during an investigation into a “staffing matter”, adding that neither she nor Whaitiri would comment until it was completed.

Last Friday, Ardern said digital services minister Clare Curran would step down after failing to declare a meeting with a candidate for the government’s Chief Technology Officer job.

Curran remains Minister for Communications and Broadcasting in the centre-left coalition government, but is no longer in the senior ranks of government ministers.

“It’s absolutely a problem for the government with this because it creates the perception of turbulence and perhaps even…unreadiness to govern,” said Bryce Edwards, analyst at Wellington-based Critical Politics.

“It is entirely unusual to have two ministers in serious trouble in a week.”

An opinion poll released on Aug 5 showed Ardern’s personal popularity was historically high as she returned from six weeks of maternity leave, but she has since faced a number of political and economic challenges.

The Colmar Brunton poll in early August showed support for Ardern’s Labour party at 43 percent, a slip of 1 percentage point, while her governing partners, New Zealand First and the Green Party, picked up a percentage point each.

As in last year’s election, the poll showed the centre-right National Party was the most popular, with 45 percent support. It had been unable to gain the support of minor parties to form the government last year.