Mueller does not find Trump campaign knowingly conspired with Russia 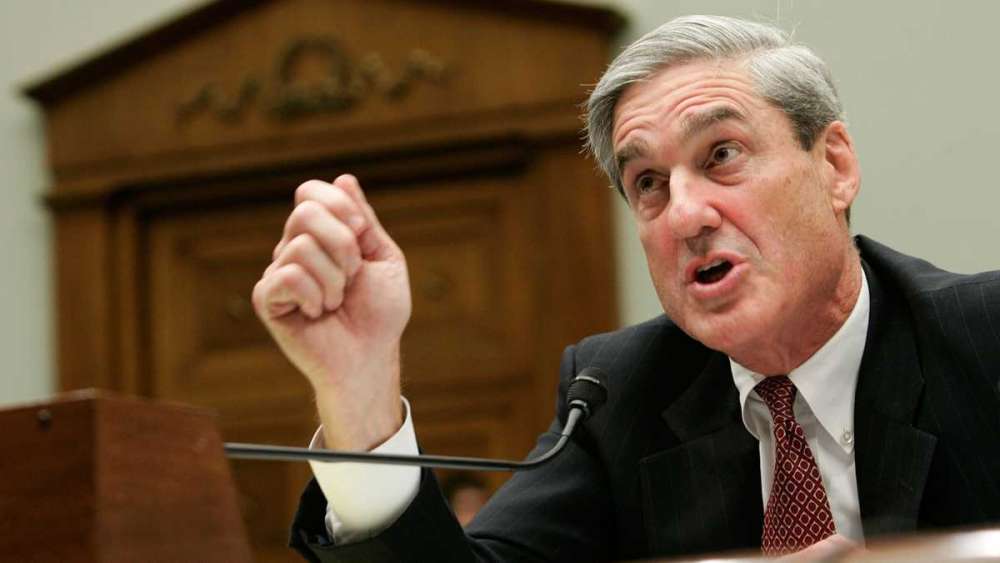 Special Counsel Robert Mueller’s report on Russian meddling in the 2016 election did not find that any U.S. or Trump campaign officials knowingly conspired with Russia, according to details released on Sunday.

Attorney General William Barr sent a summary of conclusions from the report to congressional leaders and the media on Sunday afternoon. Mueller concluded his investigation on Friday after nearly two years, turning in a report to the top U.S. law enforcement officer.