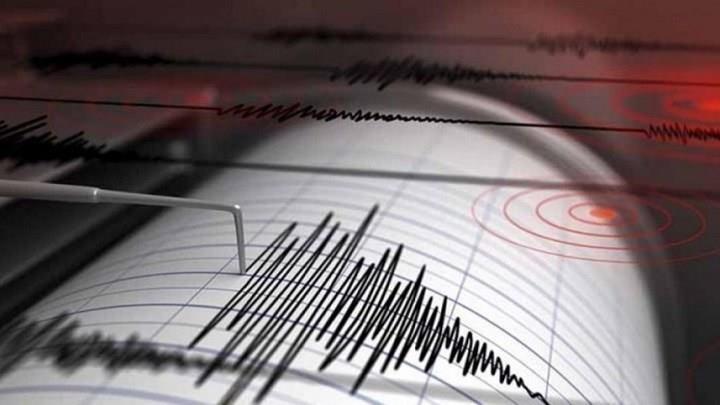 There were no immediate reports of injuries or damage.

The European Mediterranean Seismological Centre (EMSC) earlier registered the tremor at 6.1. Egyptian authorities reported the quake was felt in some of the country’s cities.

Akis Tselentis, director of the Geodynamic Institute who was in Crete, said authorities gave a revised reading of 5.7 from 5.6 earlier. “I felt it,” he told Greece’s Skai TV.

“Thankfully it was in the sea. The area is already burdened (with earlier tremors) and if it were inland there could have been damage,” he said.