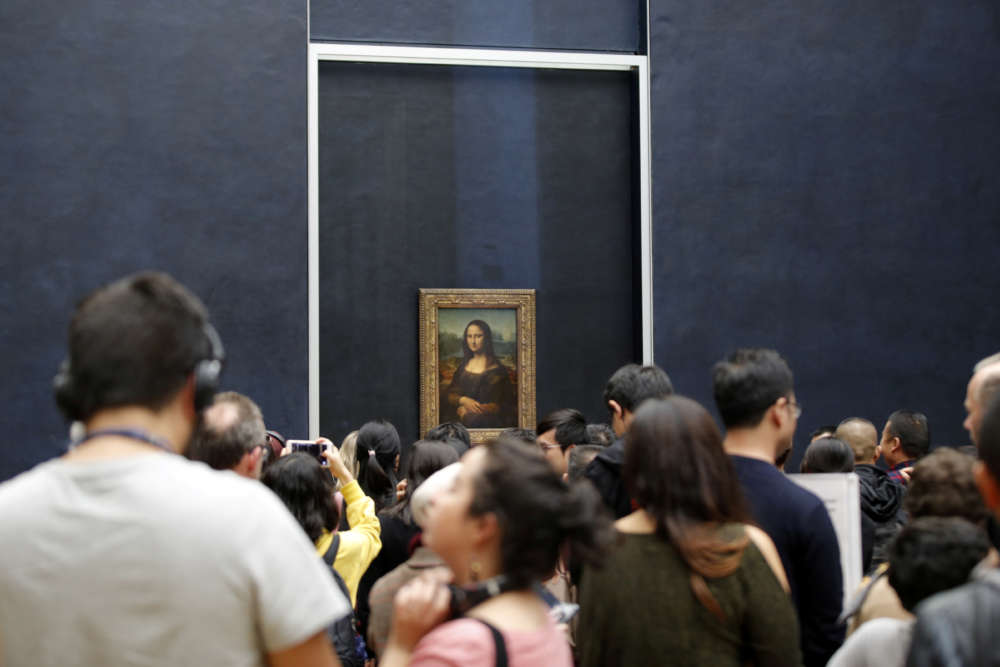 The Louvre museum in Paris shut its doors to art lovers and tourists for a second day on Monday as management held talks with workers over the risks associated with coronavirus.

Queues quickly formed in the rain outside the world’s most visited museum, home to Leonardo da Vinci’s Mona Lisa, and there was no immediate indication whether the museum would open.

A sign in multiple languages on the museum’s main entrance read: “Today the opening of the Louvre is delayed. We will inform you about a potential opening time as soon as possible. Thank you for your understanding.”

The museum closed on Sunday after management failed to reassure staff that the risk of contagion from the coronavirus was contained, prompting a walkout.

Museums, tourist venues and theme parks are not covered by a ban on large public gatherings announced by the government on Saturday as it tries to contain an outbreak in France that has killed two people and infected some 130.

Disneyland Paris in Chessy, 32 kilometres (19.88 miles) east of central Paris, was open as normal on Monday, a representative said. The Eiffel Tower was also operating normally.

Thierry Breton, the European Union’s industry chief, on Monday said the coronavirus outbreak is costing the European tourism industry around one billion euros

By In Cyprus
Previous article
The ugly side of Limassol’s carnival (photo)
Next article
Limassol: 35 year old remanded in suspected abduction case