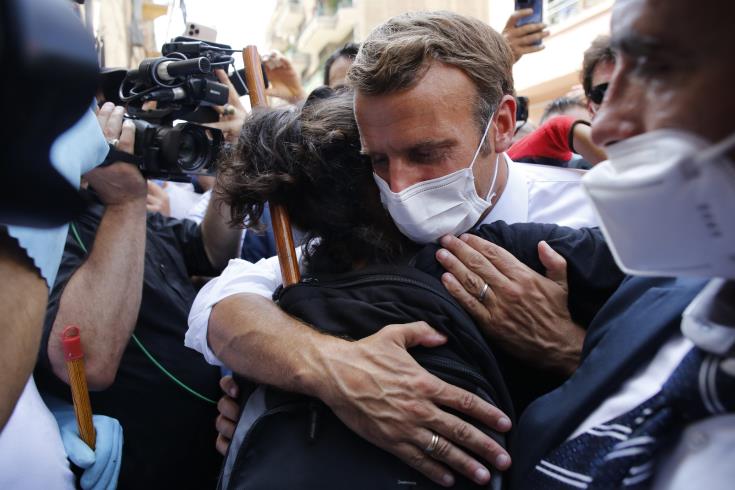 ‘We must act quickly and effectively so that assistance is channeled where it’s most needed’, urged French President Emanuel Macron, opening a Lebanon donor video conference, organised through UN support.

The future of Lebanon is in danger, Macron added, noting that the international community owes its support to the people of the country.

The French President stressed that part of the assistance is supporting an objective, credible and independent investigation on the August 4 explosion that killed 158 people and wounded more than 6 thousand, destroying almost half the city.

By Constantinos Tsintas
Previous article‘Volunteer doctors Cyprus’ in Beirut to assist
Next articleCyprus to assist Lebanon with 5 million, opens up ports, airports and air base