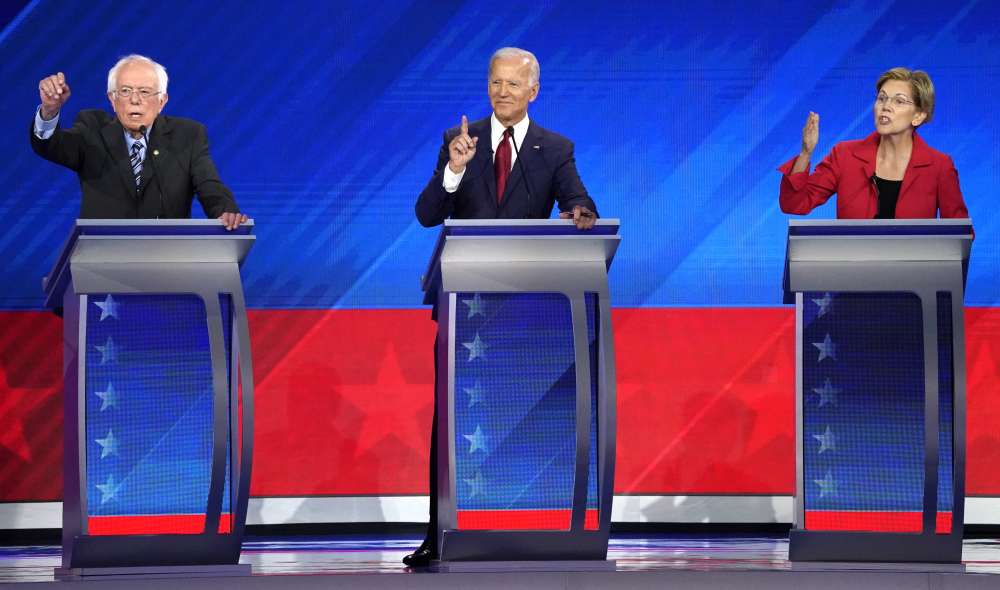 In a statement entitled “Joe Biden’s vision for Greek Americans and US-Greece Relations”, the Campaign of the Democratic presidential candidate reveals his positions on US –Greece relations, Cyprus and the Ecumenical Patriarchate.

Among the many things included in the statement and regarding the things Biden will do as a president, the announcement noted the following: