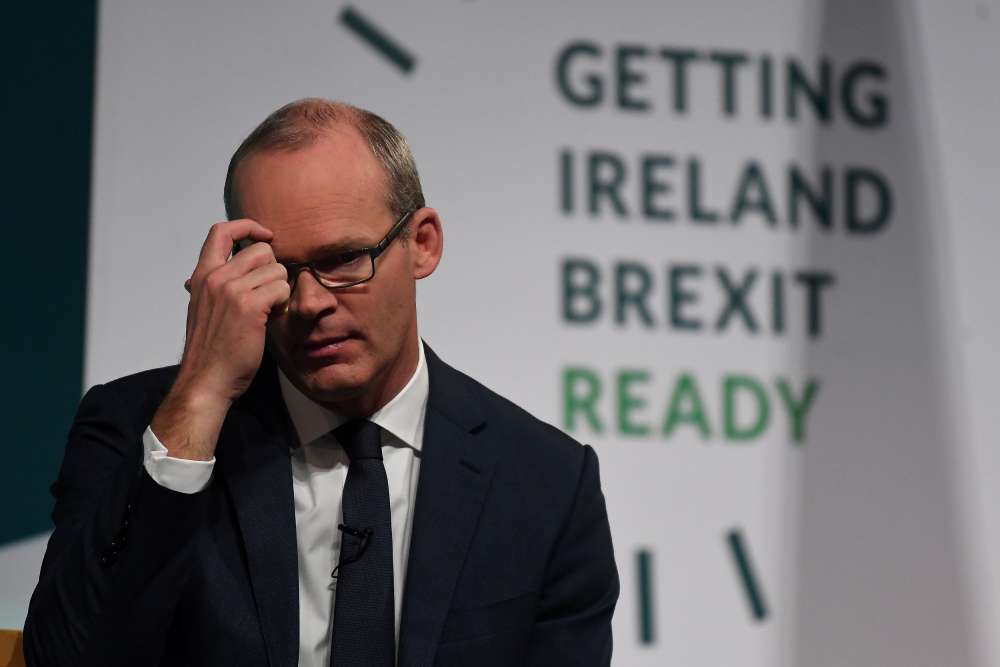 Johnson told the British parliament on Thursday he wanted to abolish the backstop, an insurance policy designed to prevent the return of a hard border between Ireland and Northern Ireland in the event of longer term trade talks collapsing.

Many Brexit supporters dislike the backstop – which would require Northern Ireland or the United Kingdom as a whole to stay in the European Union’s customs union – as it would make it hard for Britain to negotiate free trade deals with other countries.

“The statements of the British prime minister yesterday in the House of Commons were very unhelpful to this process,” Coveney told reporters on Friday after meeting Britain’s new secretary of state for Northern Ireland in Belfast.

“He seems to have made a deliberate decision to set Britain on a collision course with the European Union and with Ireland in relation to the Brexit negotiations,” Coveney added.

The backstop forms a part of a Brexit Withdrawal Agreement which Johnson’s predecessor, Theresa May, negotiated with Brussels last year. Britain’s parliament rejected the agreement three times, ultimately forcing May to resign.

The EU has said the backstop is essential for any transition deal and a precondition for talks on a longer-term trade agreement.

“The approach that the British prime minister seems to now be taking is not going to be the basis of an agreement, and that’s worrying for everybody,” Coveney said.

Johnson has pledged to take Britain out of the EU on Oct. 31, even if it means leaving without a transition deal.

A no-deal Brexit risks bringing chaos at Britain’s borders with Ireland and France if the EU reimposes customs checks.

Ireland’s prime minister, Leo Varadkar, said on Thursday it was not yet clear whether Johnson had chosen to leave the EU without a deal, and that he hoped to meet Johnson soon.

Coveney said his meeting with Britain’s new Northern Ireland secretary, Julian Smith, had been positive, and that he was optimistic political parties in the province would agree to form a government in the coming weeks.

Northern Ireland has been without a government since January 2017 following a rift between its two major parties.